According to the market analysis done on last week, the overall scenario for the digital currencies failed to please. As is the usual case, whenever the leading market suffers a minor loss, the consecutive effects are seen on most of the altcoins in the form of bigger losses. However, this general market tradition was somewhat broken as HyperCash performed quite well with a surprising pump in its price, so much so that things are looking brighter in the days ahead.

It’s been a long time for HyperCash or HC to have created a buzz in the market. Since the HyperCash project is moving towards incorporating greater developments, it is too early to talk about unless something vital has been achieved. It is said that one of the desired evolutions has been worked out recently which can create positive prospects for the altcoin.

In the last 24-hour period, HyperCash has witnessed an increase of 15% in its price, for both its BTC and USD value. That means, traders can now purchase a single HyperCash token for 35,822 Satoshi or 1.31 dollars. With such a sudden rise in the price, it has surprised the trader community, but it is difficult to say whether the altcoin will continue its reign consistently.

People following HC has been delighted this week as the company unveiled an exciting piece of information. The digital currency has completed the code development of its post-quantum linkable ring signature. As the code is now ready, the news of its deployment on the network will captivate the world anytime soon. At present, the code is slated to be tested on a platform called testnet to ensure there are no bugs left before it’s launched out there on the principal network.

Looking at the present scenario, it is hard to gauge whether the current up-trending price of HC is worthy of buying the altcoin. Post a 15% increase, marching towards the top may lead to greater losses. As per the market experts, an additional gain of 30% for HyperCash, at the current point, seems doubtful.

One interesting thing to note here is that Dutchman had known about this price pump in advance. His chart had indicated a potential price increase in the forthcoming hours which eventually went on to materialize. But there is also a prime level fast approaching which can neutralize all the gains.

What’s more, is despite the rise in price, HyperCash does not see a significant increase in its trading volume. Thus, it remains to sight if it maintains its current uptrend in the future and if so, for how long. 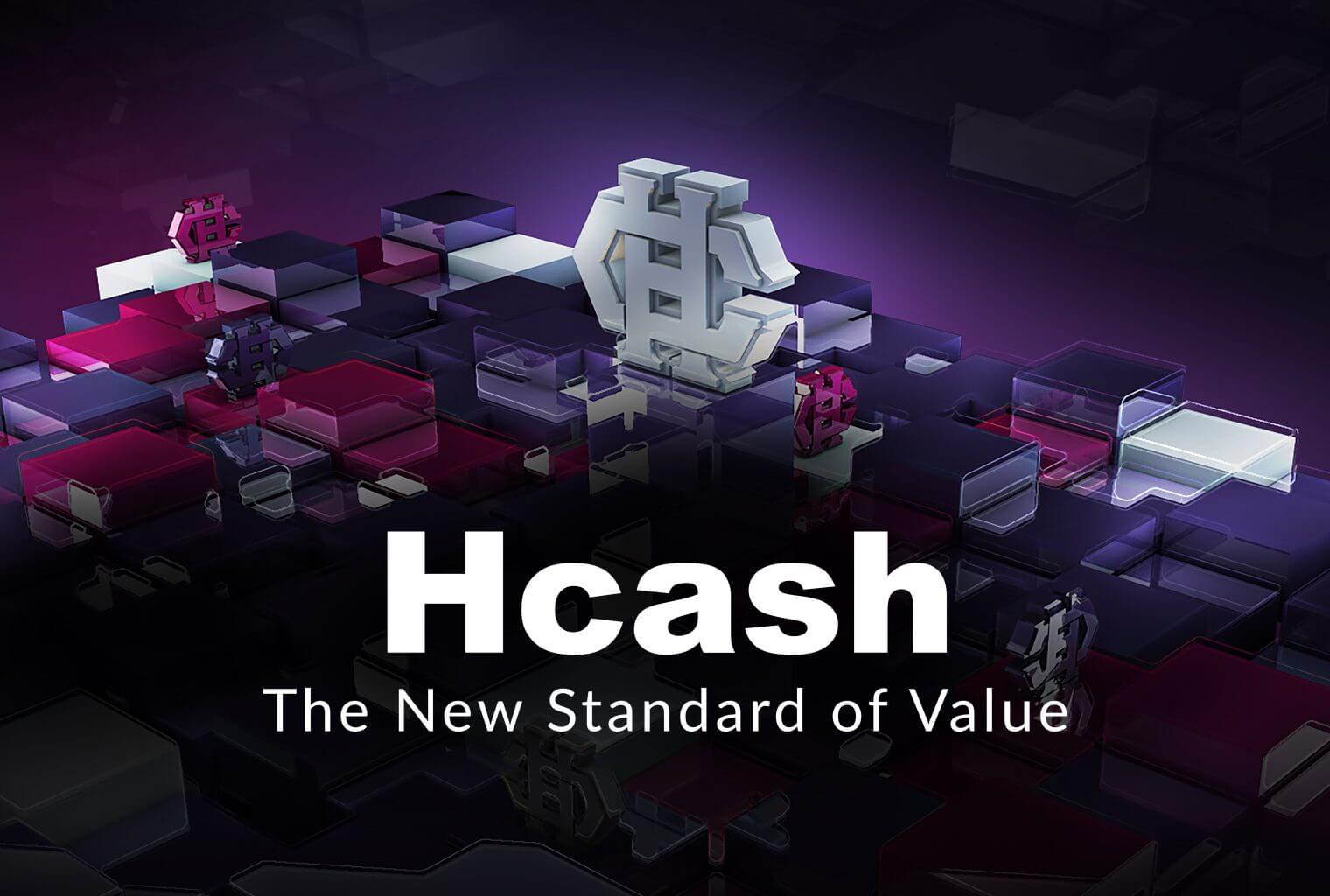 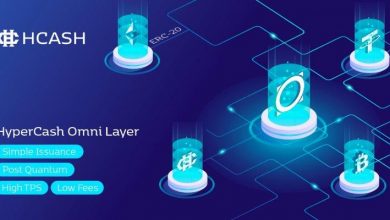