It’s a new award for IBM as it strikes again with a highlight of implementing blockchain technology in the security systems and monitor breach within the computer network. It helps the tech giant to win a new patent under its acquisition with their innovative ideas of how blockchain can minimalize the gap among networks.

The application was given back last year and received the patent this Tuesday from the U.S. Patent and Trademark Office. The idea was to introduce the beneficial changes that adaptation of blockchain could bring to a series of monitors and log in to a network that will record all the events on the platform, including potential invasions.

The major change behind this would be that even if one system or network manages to hide the work of an attacker, the chain of networks prevents it from escaping entry in every computer that is logged in. According to IBM, the main purpose for logging in the events is to have multiple backups of any information regarding an attack or an intrusion that can help identify the pass. 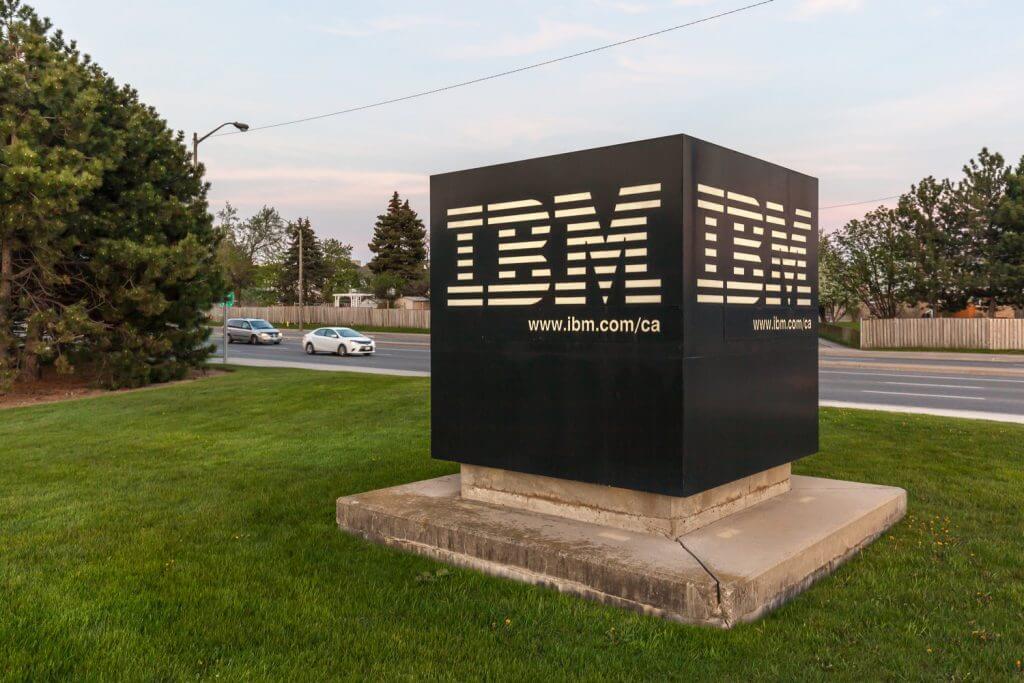 According to the reports from Big Blue, the firm might set up a series of monitor devices to identify interference on the distributed network with the help of node consensus. Moreover, the patent detailed the use of synchronized monitors in a blockchain setup configures consensus among the monitor devices. If something happens to one computing device, a hack or an attack, it might not log among other monitors without consensus synchronization.

However, the patent also explains that no monitor can alter the data and so there might not be an entry about the hack if the synchronized monitor lacks the blockchain configuration which ensures that the devices are the consensus. As a result, the event might not get written or logged suggesting any hack or malware intrusion.

The situation may occur when the consensus fails in case the monitor’s sensor doesn’t allow the passing information to install. As a result, there might be one monitor in a series that can be compromised by the blockchain backed unanimity system. But the program is coded in a way that the sensor of the monitor can alert the security program of the incomplete data transfusion defect which rejected the consensus in that particular device.

IBM says that implementing a blockchain technology for such purpose can help “create a less vulnerable network.”