IDAX Xcelerator, a joint venture of cryptocurrency exchange IDAX and Consensus Fintech Group, which provides various kinds of assistance to start-ups in the crypto sphere, has announced the listing of Slash Planet and their trading pair will be SLAT/USDT.

SLAT token is the internal token of Slash Planet. It is used for a membership system, trading market, IEOs, etc.

Slash Planet was formed as it was felt that the way blockchain had traditionally developed, the technological threshold was kept too high for adoption by the masses. Features such as absolute decentralization, secret key management, etc. have scared away the layman. The team behind Slash Planet decided to merge the two worlds of the internet and blockchain.

Slash Planet wants to create a bridge between the internet and blockchain technologies, which will expose millions of internet users to the blockchain. It is an application community aggregation platform that allows businesses and users to create their communities through a closed traffic flow system. Users can enter Slash Planet through one community and can join other communities available on the platform. This feature also helps with airdrops and promotions.

Slash Planet aims to create a blockchain solution for attracting internet users to low-cost blockchain technology. The users can experience various blockchain applications designed specifically for new users. The issuing of tokens and transmission of information can be carried out only by using various tools available on the Slash Planet network. It will improve the value of the SLAT token.

This blockchain is a BaaS platform and is accessible to public blockchains like MOAC, Ethereum, etc. Slash Planet allows the creation of customized application community products as well as multi-party participation.

Slash Planet hopes to play a major role in the adoption of blockchain technology by small and medium-sized companies. 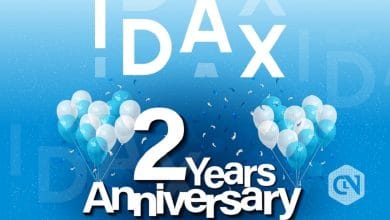 IDAX Celebrates Its 2nd Anniversary by Offering Benefits With $1,000,000 Giveaway 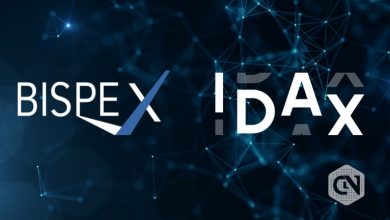 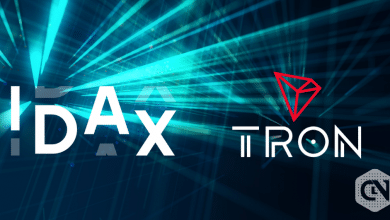