India is one of the handfuls of nations in which publicly owned banks still make up the major chunk of the financial system and while it has its merits, it has its demerits as well. In recent years, some of the biggest public sector banks in the country have been encircled with bad loans and other issues that have now become troublesome for the economy. In a new development, the Indian government announced large scale banking reforms yesterday by way of which a group of those banks is going to be merged. The announcement was made by the Finance Minister of India, Nirmala Sitharaman at a press conference on Friday, just hours before it emerged that country’s economic growth had nosedived to its lowest in six years.

Banks with strong national presence and global reach is what we want. Scaling up will only allow them to have lot more resources and therefore the lending cost can come down.

The Indian government believes that bigger state-owned banks with healthier balance sheets will result in significant credit growth and consequently the economy will start recovering as well. In the latest quarter, India’s economic growth stood at a highly disappointing 5%, down from 8% in the same quarter in 2019. This has possibly prompted the government to take this radical step to stimulate growth in a big way. However, it needs to be remembered that the whole merger process could be a painful one because many of these banks have large volumes of bad loans on their books and remains to be seen that how soon the whole process is completed. As part of this move, as many as ten state-controlled commercial banks are going to be merged into four separate banks. The jury is still out on the wisdom of this decision. 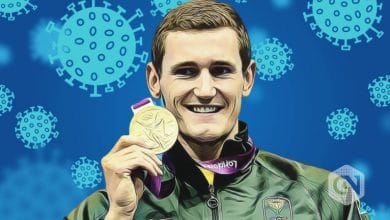 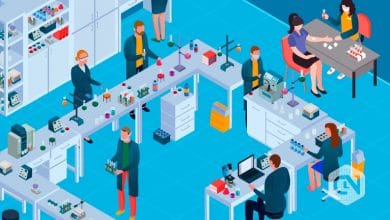