Cryptocurrencies, though in existence for over a decade, still haven’t picked up in India. Despite a reasonably active community, government restrictions have prevented it from being the wonder which it could be. Authorities are against it, enthusiasts want it, but do we really need it? Is our country prepared for decentralized currencies?

Let’s first take a look at use cases for crypto in India:

India is the fastest growing smartphone and internet market. Also, the country is growing exponentially in the field of e-commerce. Most of the transactions are done online, but due to the inadequate cybersecurity in the country, incidents of frauds, and hacks are growing by the day.

These problems can be easily tackled with the use of cryptocurrencies. The underlying blockchain tech allows users to have a secure mode of payment, and options like hardware wallets will make things even more secure and safe.

India has one of the biggest urban population. Working class youth migrate to bigger cities in search of high paying jobs and better life quality. However, most of their families stay back in their hometowns, and they have to send money to their homes every month. Usually, sending money takes a long time and in some cases, it is a bit expensive too. Also, India expats living abroad find it extremely difficult to make payments back home due to high price and dubious exchange rates.

As has been proven globally, crypto money transfers are extremely effective and less time-consuming. Also, they are less expensive, even for bigger payments. For instance, recently, a $1.2 billion payment was completed within 1.1 seconds via BNB, costing just $0.015. And the best thing about crypto payments is that borders don’t bind them, hence making a payment to another city or another country is just the same.

However, there are several concerns over the use of cryptocurrencies, which could be disastrous. Due to these, the government and the RBI have been holding back the decision to legalize them. Here are a few of such concerns:

This is one of the gravest problems hurting the Indian economy. The country is already fed up by the billions in Swiss Banks which belong to India, and Bitcoin could add petrol in the fire. Privacy and decentralization are two main features of cryptocurrencies, which are the core requirements to launder money.

Worldwide, drug cartels are using cryptocurrencies to transfer and receive payments for their narcotics supplies. Just a few days ago, a Spanish drug cartel was busted which used two crypto ATMs to transfer money. Many Indian states, like Punjab, Haryana, Goa, etc., are on the verge of a narcotics emergency. If Indian drug peddlers start using digital money, it will become even more difficult for agencies to have a crackdown on the cartels.

Devaluation Of The Sovereign Currency:

If people of India, especially those from the service sector, start using Bitcoin, or any altcoin, the demand for rupees will decrease. Moreover, if exporters start accepting Bitcoin payments, the foreign reserves will be severely impacted. All of these will result in the devaluation of the Rupee, which isn’t great for global trade negotiations for the country.

Apart from these, there are other serious evil implications of decentralized currencies and assets like,

Also, despite the global government efforts for economic digitalization, the majority of the country still is far away from digital banking. This is particularly not encouraging for crypto markets, and they heavily rely on Internet-based systems. Moreover, infrastructure for cybersecurity in India is at the beginner level, to say the least.

But then there’s another side to this too. For understanding the true implications and effects in the real world, we first need to have a sample test by allowing cryptocurrencies in a few sectors, say, money internal money transfers. Because whatever we talk without real-world use, it will all be a theory.

So is the country ready? Is Bitcoin for us, like all other modern techs? Well, that still remains unanswered. All we can do is wait, and keep hoping for the best. 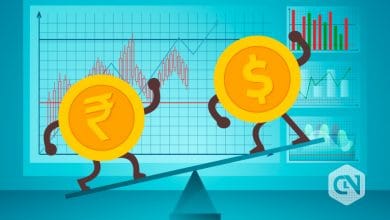 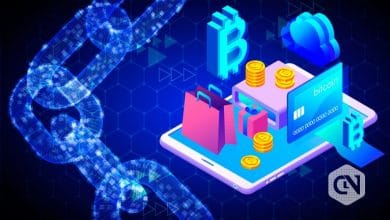 Blockchain and e-Commerce: An Inseparable Duo 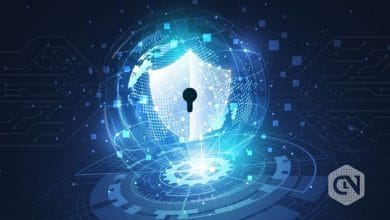