Over the past two decades, India has turned into one of the world’s most exciting tech hubs, and much of that is down to the rapid development of local companies which have gone on to become behemoths in their own right. One such example is that of e-commerce giant Flipkart, which had deployed cutting edge technology to grow quickly in a matter of a decade and last year the company was acquired by American retail giant Walmart for a whopping $16 billion. As everyone knows, electric vehicles are going to be at the centre of innovation as far as automobile innovation is concerned and in a new development, the company has announced that it is going to replace 40% of its delivery vehicles with electric ones.

Considering the sort of air pollution that many cities in India suffer from, it is, without a doubt, a sound decision from one of India’s biggest startups. The company has revealed that the plan will be implemented in its entirety by March next year and it is a significant step for a company of its size. However, it is important to note that as many as 160 vans will be deployed by the company by the end of this year only. In addition to that, electric vehicles are already working on the company’s deliveries in the Indian capital of New Delhi. Flipkart is headquartered in the South Indian tech hub at Bengaluru.

The company is now in fierce competition with Amazon India in order to become the biggest e-commerce operation in the country and ever since the Walmart takeover, Flipkart has tried to focus on sustainable business practices that will have a long term positive effect on the country. It is also important to note that the central government in India is also making an effort to curb pollution in the country, and this move will certainly be seen as far more favorably. Amitesh Jha, who is one of the top executives at the company, stated,

These efforts will help us meaningfully contribute towards electric mobility… while bringing cost efficiencies for the business. In this process, we also hope to create an ecosystem for the adoption of electric mobility in India. 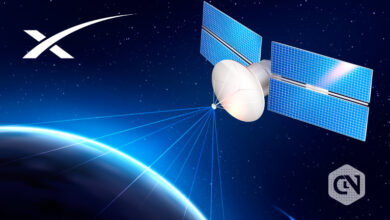