The Indian Rupees is currently at the lowest value against the US Dollar as the USD soared up to INR 73.77 on Wednesday. The value has been crashing continuously for the past couple of weeks, and India’s position doesn’t seem to be improving anytime soon. This is a worrying situation for the country, which is already witnessing an economic slowdown. IMF stated in January that it had to cut down its global GDP forecasts primarily due to the economic slowdown in India.

What are the reasons?

There are several reasons for the INR losing value in front of the USD, and one of the most prominent ones is, again, the economic slowdown. Industrial production in India has gone down considerably, and several industries posting decimal growth numbers, while a few also posted negative growth.

Second, and the most recent reasons for the INR crashing is the crashing of the global oil prices after a price war began as OPEC failed to crack a deal with its allies. This has caused global markets in general, and the domestic stock markets to crash severely. The Sensex dropped by a devastating 1,300 points on Monday, while it could manage just a 62-points plus on Wednesday. This alone has caused a loss of more than Rs.6.7 lakh crore to the investors.

Thirdly, there has been a steady rise in foreign divestments in the country, with reports emerging time and again that foreign investors are losing interest in India. The recent political turmoil in the capital has worsened the situation.

Last but not least, the growing ratio of NPAs with banks, causing downfall after downfall (PMC to Yes Bank), is further creating distress among foreign investors. 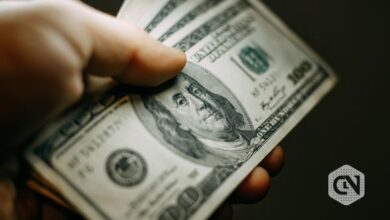 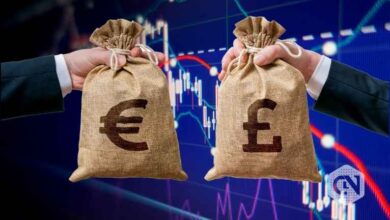 Pound and Euro Receive Focus on the Economic Calendar 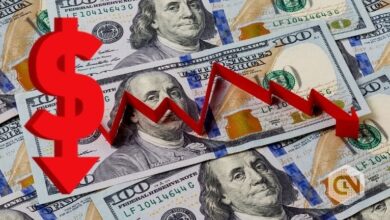 Dollar Declines for the Second Week Despite US Positive Data 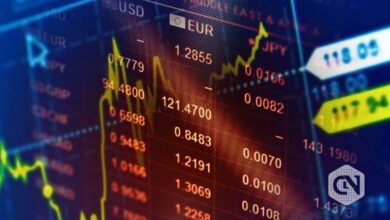