After a long delay, Supreme Court of India finally brought up the case against crypto banking ban held by Central bank of India. This time the court reportedly asked the government’s views on cryptocurrency sector and preparing recommendation draft for regulatory measures which should be submitted by the committee within the deadline of two weeks.

The court case involved hearing the petitions submitted by the crypto exchange companies against the crypto banking ban imposed by the Reserve Bank of India. Supreme Court was initially to hear about it on September 11, but after a one and a half month, and several postponed dates, the hearing was now scheduled on October 25.

Nischal Shetty, CEO of Wazirx exchange company based in India, says that the matter was finally discussed for hearing today, if only briefly. Now they had moved forward with the case and asked the government to bring a new recommended regulatory approach. 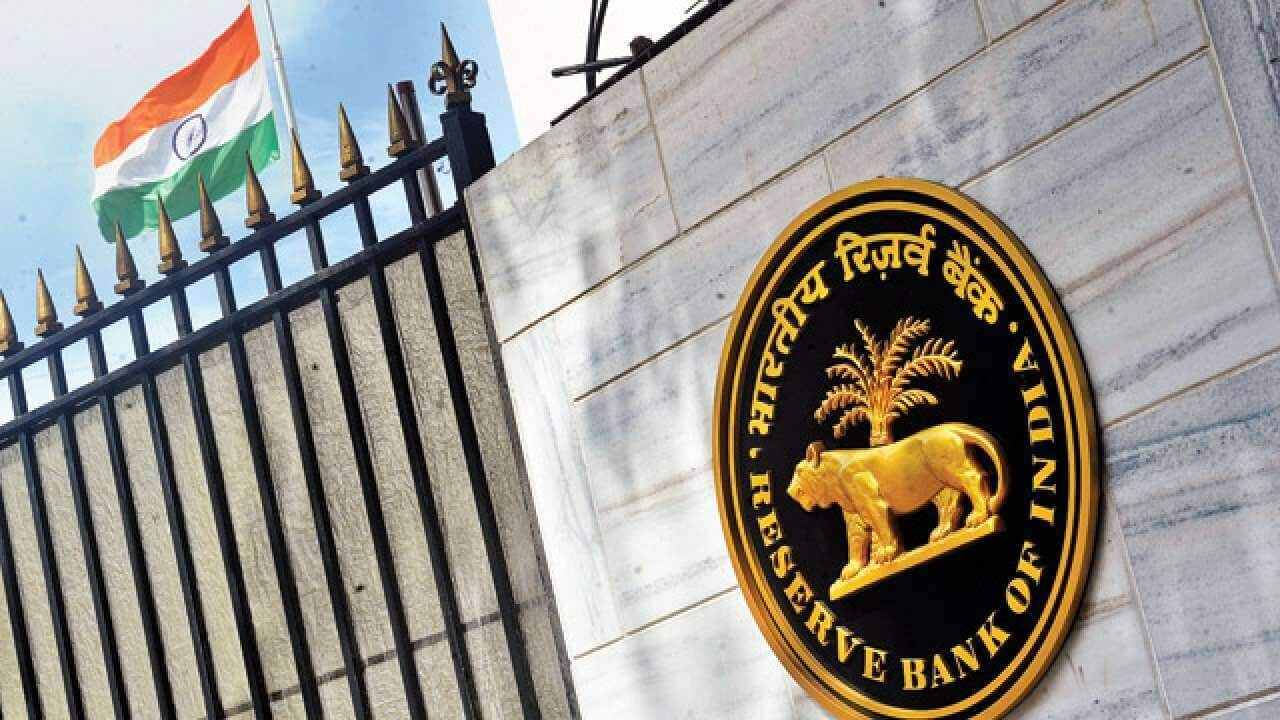 Shetty further said that they don’t have a clear idea as to what the committee report will contain. There can be two things that the government could do in this prospect. They could either submit the documents to the court for everyone to see or they could inform the court about their plans of what they will be getting from cryptocurrency in India.

But Shetty concludes, “So regardless, what we can expect is much more clarity about crypto from a government point of view. That’s a good step forward.” Previously the head of the committee representing crypto requests to Supreme Court said that the regulatory guidelines should be ready in September, but now the report suggests that it might not be ready before the end of this year.

The actions are following the RBI banking ban on cryptocurrency exchanges and practices in the country on April 16. Once the information was public, several crypto organizations and companies filed for a petition against the ban in front of the Supreme Court. The banks had already closed transaction services for crypto exchange and their accounts.

As a result, one of the largest cryptocurrency exchanges in India called Zebpay halted its services and decided to move to Malta to continue their operations. Last week, one of the major crypto exchange companies, Unocoin, launched India’s first bitcoin ATM, which was later seized by the police and co-founders of the system arrested.

Canadian Organisation Paid C$20,000 worth of Bitcoin to Anonymous Hacker