Cryptocurrency comes with an inherent risk of unexpected circumstances that can make it difficult for an individual to make their choice of investing in the digital currency industry. As a result, there are upcoming efforts taken for preventing such circumstances where the risks are scams, crypto hacking, and crypto trafficking. But the cryptocurrency enthusiasts have not opted for a slow track about such threats, and this is prompting industrial companies to come up with better security solutions for these issues.

A report issued by The Economic Times on September 17, says that the official government websites have now taken place among the prime targets of cryptojacking in India. Cryptojacking practice refers to infecting a target with malware which uses the processing power of the computer for mining cryptocurrencies without knowledge of the owner, and without his consent.

The reports generated through the research conducted by cybersecurity analysts which revealed that the most trusted government websites could be the latest to be under the target force of the malware practice. Some of these websites to be the latest example of cryptojacking exploitation are the municipal administration director of Andhra Pradesh, Macherla municipality and Tirupati Municipal Corporation.

Indrajeet Bhuyan, the security researcher, told ET that the hackers are targeting the government websites for cryptocurrency mining because they are widely trusted and fetches high traffic. Previously they had seen a lot of government websites becoming the prime target for hackers. But now, with the addition of possibility to make money, the hackers are going as far as injecting cryptojackers. 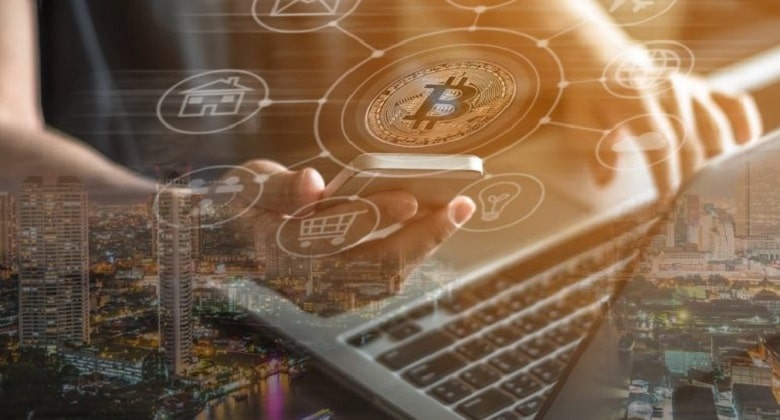 Reports from Times suggest that the security researchers from Guwahati were the first to bring attention to the vulnerability of the AP government sites. The major reason for attacking AP government sites is because they are the subdomains of a popular website ap.gov.in. This domain is said to receive visits over 160,000 every month.

According to the Economic Times, cryptojacking has its claws over the government sites and enterprises. More than 119 Indian websites are reportedly running on Coinhive which is the same script that is used to mine Monero via a web browser. A Fortinet reports findings shows that the cases of cryptojacking have almost doubled through the year, and the targeted enterprises have risen from 13% to 28%.

Rajesh Maurya from Fortinet told ET that illegal video streaming sites are the most profitable target for cryptojackers to generate revenue from their minimal effort from ransomware. It is because the script uses multiple CPUs for mining crypto while the users are busy watching a movie or TV series.

ET reports that the Internet of Things (IoT) products are considered to be the next frontier for cryptojackers by the experts. The IoT comes with a high processing power yet stays idle for most of the time. Shodan.io, an IoT focused search engine, has found more than 13,500 home routers in India possessing cryptojacking malware. A high figure as such was second on the global platform, next to Brazil.

More warnings issued by the People's Bank of China towards the risks in the market of virtual currency.