Indiegogo reports promotion of a new real estate scheme which allows people to buy shares in the form of digital tokens. These shares are of the St. Regis Aspen hotel which is looking for an investment worth $18 million in security tokens. The certified investors will be allowed to buy Aspen Coins with the help of an SEC-registered broker by using USD, Ether or Bitcoin starting from 25 August.

The aspect of this project is on the basis for a larger trend where companies are launching cryptocurrencies that are asset-based rather than traditional tokens. These asset-based cryptocurrency coins act as a more stable and legal substitute to ICOs.

It isn’t the first cryptocurrency venture by Indiegogo, and this makes it a second venture but the first one to not deal with the tokens itself. The Aspen Hotel will receive the money that collects from investors. Indiegogo will be in charge of promoting this deal and a landing page.

Last year in December Indiegogo also promoted a different company’s ICO which reportedly “went well” according to Slava Rubin, co-founder of the company who was impressed with the offering that met the goal of fundraising. Today’s market has a lot of landmines as there are a lot of cryptocurrency companies and blockchain projects that turns out to be fraud or produces an unsatisfying result for fundings.

According to Rubin, Indiegogo has a diligent team which is responsible for catering the companies that wish to launch offering but with a minor percentage of worthy installment. He was careful of not letting any other details out. 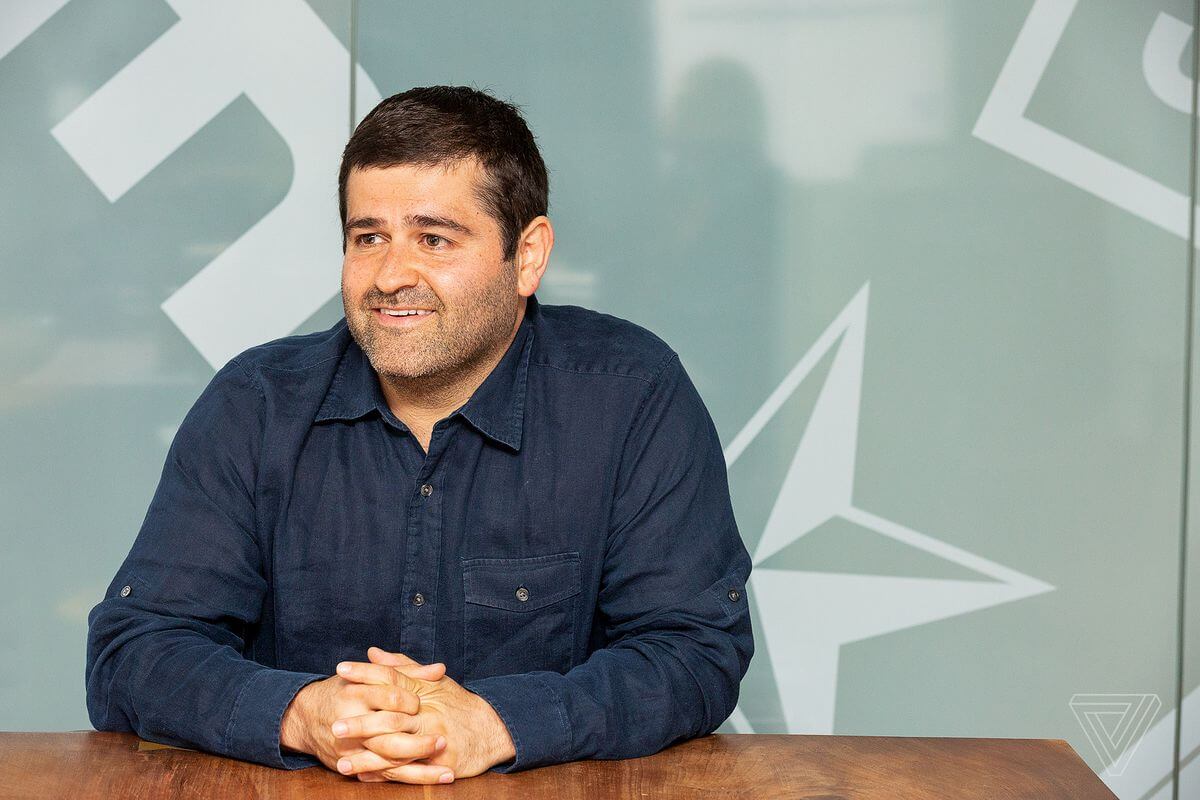 This remarkable motivation behind the asset-based coins was after the drop of digital coin prices along with several SEC probes which are related to ICO.

Rubin hopes to envision a time after the ICO regulatory aftermath that there will be more and more companies motivated to launch security tokens as an offering to with the rules and regulations that are laid by the SEC.

He further remarked that according to him the security-backed tokens and cryptocurrency are two completely different things. As there is less speculation about the hard assets, they are more likely to increase in the short future. He then asked about his views about others, and whether they share the same thoughts or not, Rubin was definite in his answer.

Rubin thinks of security tokens as a relatively new concept but also one which “will be the future” in the world of cryptocurrency. Almost everything concerning asset dealings will deal with using the new technology. According to the current market trends, he envisions this venture becoming a primary funding venue for the crypto world by 2019.

Indiegogo says that for upcoming partnerships the companies should be aware of setting different rules depending on their offerings. Moreover, the companies should also open up crowdfunding for the public and not only for the accredited investors. Rubin reinstates his opinion and says that real estate is something where not everyone is capable of owning a piece of it. But with the help of this method, there might be the potential for it happening.

The system of pension in dilemma: Is blockchain the solution?

Dutch Crypto Investors Enters Into a Collaboration with TryHards 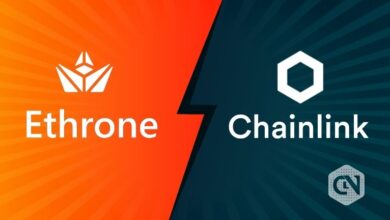 Ethrone to Use Chainlink Keepers for Automated Game Mechanics