InsurAce.io was launched on Ethereum mainnet in April. It was also launched on BSC in June. Now, InsurAce.io proudly has announced its launch on the Polygon (Matic) mainnet.

As per Matic coin price prediction, Polygon exhibits promising movement for prospective returns in due time.

The launch of the Polygon (Matic) mainnet holds vital importance for multichain insurance V2.0. The vision is to expand itself to a better ecosystem in context to the insured products and services for a vast audience in the DeFi space.

It has recently received a grant for development from the Polygon foundation, which proves that InsureAcr.io and Polygon share a strong bond. It aims to be the leading insurance solution on the Polygon mainnet and will also take care of the safety of the projects along with Polygon users.

Based on the previous experience of ETH and BSC launch, the upcoming Polygon (MATIC) is likely to be hassle-free and prospective. This time the launch carries a few more additions which are mentioned below:

All these services went live immediately after the announcement. The said announcement took place at 9 am EST on Monday, 6th September 2021.

With the Polygon deployment, the $INSUR token has supposedly created a good atmosphere. Also, this won’t affect other tokens or the issue of fresh ones. The total circulation of the $INSUR token will remain 100,000,000 in total.

While launching BSC, the cross-chain was embedded on dApps. This bridge works as the path of security transfer between ETH and BSC. With the addition of $INSUR, the tokens can easily move between ETH, BSC, and Polygon now.

Like ETH and BSC staking pools, InsurAce.io is also conducting numerous staking pools for insurance underwriting. These pools include MATIC, DAI, USDT USDC, WETH, along with INSUR. The mechanism behind Polygon will be the same as BNB and Ethereum. Kindly note that the percentages before pools are not represented in the available APYs.

The details are mentioned below. 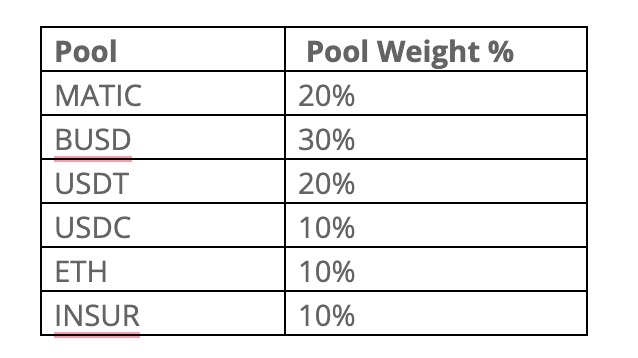 The staking cap is now lifted and there is no staking limit for ETH and BSC. The same has been ported to MATIC. Therefore, users can be assured of no staking limit on Polygon. This means more flexibility for users.

When insurance service is attached, the premium would be subsequently shared in a more sustainable way possible. Also, APYs are set at 30%, especially when pools are kept full. The early stakers will churn out the most benefit as they will have much higher APYs. These APYs are subject to change to the INSUR tokens accordingly.

Users will be allowed to stake or unstake the assets at any point of time within the subject of 15 days lock-in period. Further, this will be completely withdrawable with the assurance that it has sufficient liquidity with the potential to pay out the claim.

Stakers will also be entitled to rewards during the said lock in a period of 15-days. 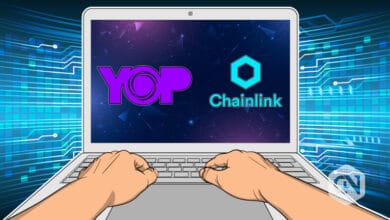 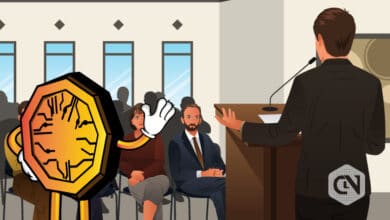