Bitcoin mining, in particular, consumes a lot of energy as does the mining of other cryptocurrencies. As a result, several companies and firms are looking out for ways to conduct the mining with less use of energy as opposed to the high volumes consumed on daily intake.

Recent reports suggest that Intel is now awarded patent which is focusing on working an energy efficient way of mining bitcoin. The patent number 10,142,098 suggests that they have proposed a system which is designed specifically to improve the energy consumption used for bitcoin mining and instead figure out a less consumable way to do so.

The proposal statement reads, “Certain portions of the input message, state data, and input values to multi-stage SHA-256 engines 110, 112, 114 may fix to constant data values during SHA-256 hashes or certain rounds of computation in the SHA-256 hash. Rather than providing these constants using registers, embodiments of the present disclosure hardwire these constant data values to the circuits performing SHA-256 hash, thus reducing the energy consumption compared to providing these constants using registers that may be enabled by clock signals.” 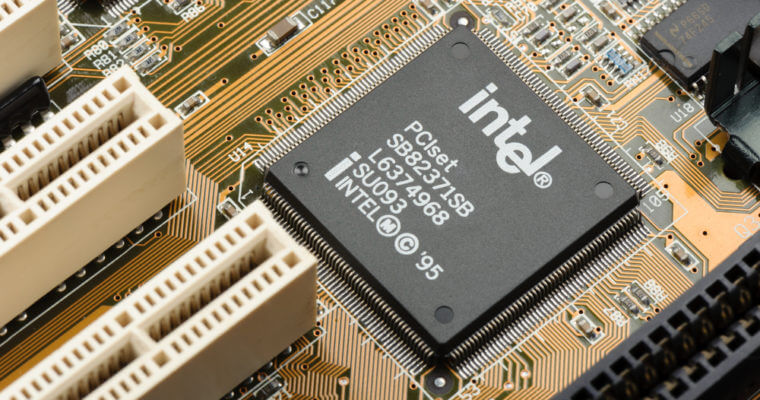 It further implies, “Since stage-0 SHA-256 hash involves only part of the header information but not the nonce itself, the calculation of stage-0 SHA-256 does not present an opportunity for Bitcoin-specific optimization. By comparison, both stage-1 and stage-2 SHA-256 hash calculations receive input messages relating to the nonce 212 and hence present opportunities for Bitcoin mining optimizations.”

The technicality of the statement simply translates to Intel’s plans of using their newfound system at initiating it in the process of mining; whichever is the acceptable part and continuing the process forward. The researchers at Intel determined that ‘Stage 0’ doesn’t allow configurations on its part.

However, they suggest that the other two stages can allow them to configure the new systematic addition which gives them a major opportunity to optimize the consumable energy used traditionally in the mining process. As a result, they concluded that certain parts of the bitcoin mining process could optimize in the hardware rather than going through software of networking technicalities.

The patent design will be used in several different system types, which shouldn’t be necessarily working with Intel. The firm is going after the companies which are adapting to similar energy structures and make a clear path for future development in the project.