India may have hot-and-cold relation with cryptocurrency and left the people in confusion, but the country is sure of the various opportunities that blockchain represents. One of the largest internet association industries of India is reportedly planning on forming a committee which will dedicatedly work for the burgeoning decentralized technology.

The country has always bested blockchain’s potential over the implementation of cryptocurrency and argues that the latter brings more threats of theft and criminal activities than the former. It had therefore decided to now explore the new opportunities that the platform of blockchain could bring when enterprises and companies decided to affiliate with it.

The move was made by the Internet and Mobile Association of India (IAMAI) who decided to initiate a committee which will work at discussing the exploration of blockchain sector and it can work with government by the side to develop the ecosystem of the country. The Economic Times first addressed the reports.

One of the practical implementations of blockchain would be for the job creation affiliation which will be an absolute necessity for a digital India. As per the reports, the new committee will oversee by the digital chief of Mahindra Finance, Tina Singh.

Singh addresses the reports by saying that blockchain is the “undeniable technology for the future” and it will undoubtedly work at bringing the decentralized technology to respond with trust and accountability in all streams of economy and businesses. But the chief of the leading private finance argues that for blockchain to do so it will need help from several government bodies and regulatory officials and business corporates as well. 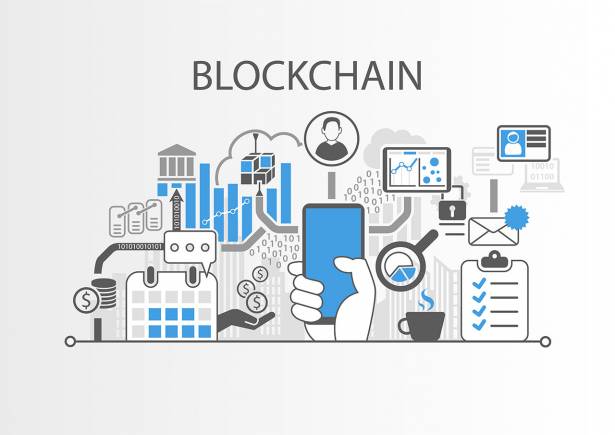 Surprisingly, even Sandeep Goenka is the member of committee board, who is also known as the founder of Zebpay, India’s largest bitcoin exchange (as per the ZebPay Review). However, following through the unfortunate commercial ban set by the RBI, Zebpay had to shut down its services related to the cryptocurrency exchanges. But they are still conducting the services related to wallet services for its users and state their inconvenience in continuing the exchange services.

India’s government believes that cryptocurrency needs to be regulated before gaining approval for practices. The blockchain committee, on the other hand, has proved its effort which it can be used for integrating the technology in reaching a wider society.

Singh further says, “The IAMAI Blockchain Committee will focus on creating a dialogue between all stakeholders; curate and create content to aid skill development and move towards creating a participative economy with the usage of the blockchain.”