Loom Network is a layer 2 scaling solution platform. It is a blockchain podium for games and other social applications. With the help of Proof of Stake algorithm, Loom Network can support the development of social apps and a great number of online games. As described on its official website it is a ‘PaaS- Platform as a Service’ solution.  Loom Network uses dApp Chains- decentralized chains. You can run Ethereum based solidity apps on the main chain, private chain as well as the public chain.

The Loom Network has been funded by TechStars NY privately. The company aims to open the computing potential for app developers with the help of smart contracts. As an extension, the computing potential can also be used to decrease the fees to execute operations such as free trails for attracting new users, or to serve the application where complete security is not required.

Loom Networks have this objective of creating and supporting the ecosystem of several games. The Network looks for scaling data and creates a system that mainly focuses on crypto-based collectibles and traceable tokens. Loom Networks as a platform can be utilized by several companies while matching with the Network’s rules and regulations. The Network targets high levels of scalability with the help of a consensus mechanism dedicated to each side chain. With the help of these side chains and network, tokens go into to and fro motion through plasma-based rays.

LOOM is the name of the token offered by the Loom Networks. You can use it to purchase membership tiers. LOOM is an ERC-20 token. Those users who have membership are permitted to transfer the tokens between dApp chains and ETH chains. The cost of the user tier/ membership tier is 1 token.

CryptoZombies on the Network and Coding-

Loom Network is in for launching a second dAppChain called CryptoZombies. It is free of cost lesson that aims to guide developers for creating games on ETH. It will also hold information about writing a smart contract on ETH, and creating dAppChains on the Loom Networks.

The success of it can be estimated by the fact that currently 130,000 students are enrolled for using the CryptoZombies as a way to learn how to code the blockchain for games. This tells us how popular it is a resource for learning blockchain programming skills.

Loom Networks dApps use ‘Solidity’ and ‘SolidtyX’ as the coding language. As per btcwires.com, you can find the code snippets on the internet at  EthFiddle. Currently, 10K users are using it.

The Scaling solution by Loom Network-

The Loom Network uses DelegateCall as the scaling solution for ETH. It is a decentralized application. It aims to support many other dApps. Participation on this dApp can win the users some ERC 20 tokens for activities such as upvotes etc. The dApps allow a variety of transactions that includes posting messages, a creation of accounts, voting, etc.

The market capitalization of the Loom Network is 188 Million U.S Dollars. The daily volume of the LOOM token is 4.4 Million U.S. Dollars. Out of the total supply of 1 Billion LOOM tokens, currently, the number of tokens in circulation is 603.8 million LOOM tokens. You can find the token on crypto exchanges such as Tidex, CoinExchange, Binance and so on.

On 19th Feb, the Loom Network announced on Medium, that the Loom PlasmaChain Staking is officially LIVE. An excerpt from the announcement reads as-

PlasmaChain is a high-performance DPoS sidechain that acts as a bridge between multiple chains and Ethereum. It supports EVM smart contracts, offers sub-second confirmation times and high-throughput, and Plasma Cash for securing on-chain assets.”

The Medium post also described the step by step process of becoming a delegator. It walks through steps such as creating an account, then generating a private key. Then as a third step, you need to log into your ‘MetaMask wallet.’ Here in this wallet, you can deposit your Loom tokens on to the PlasmaChain. As the final step, you can select the validators with whom you can stake. And you are done!

Want to Explore World With Crypto? Make it Happen Now!! 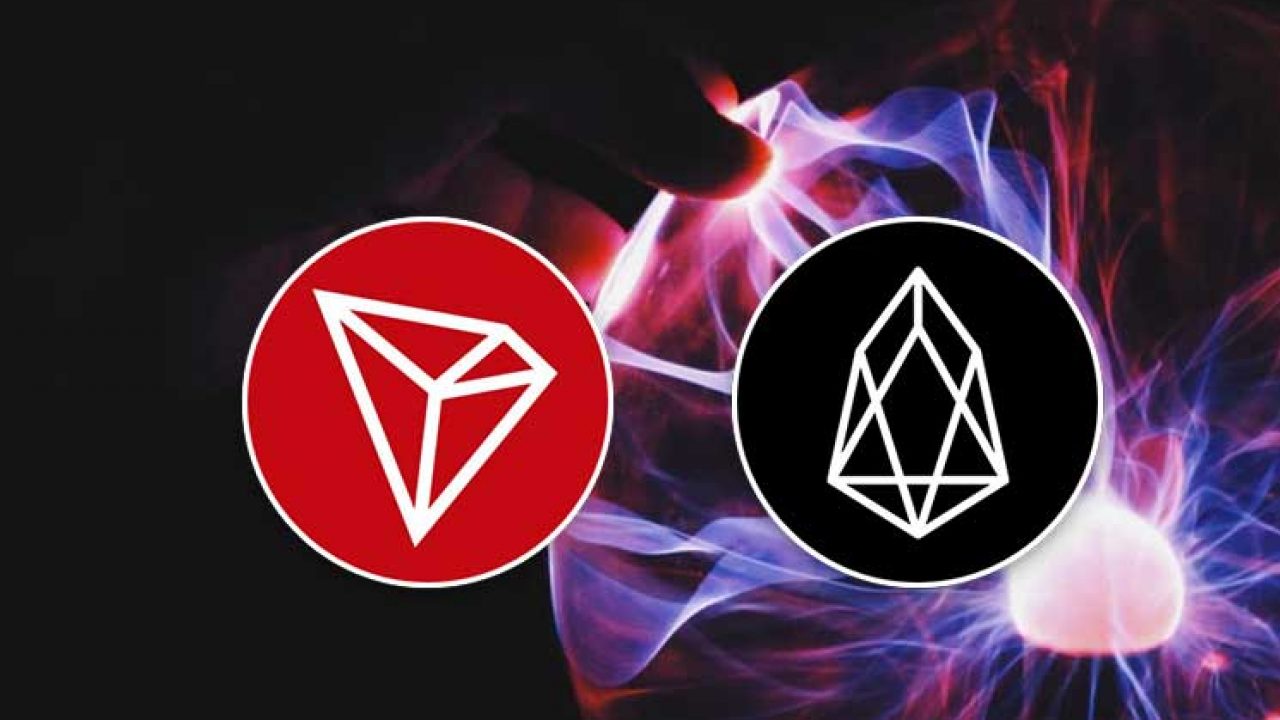 Loom Extends Support For EOS And TRON through PlasmaChain Ecosystem 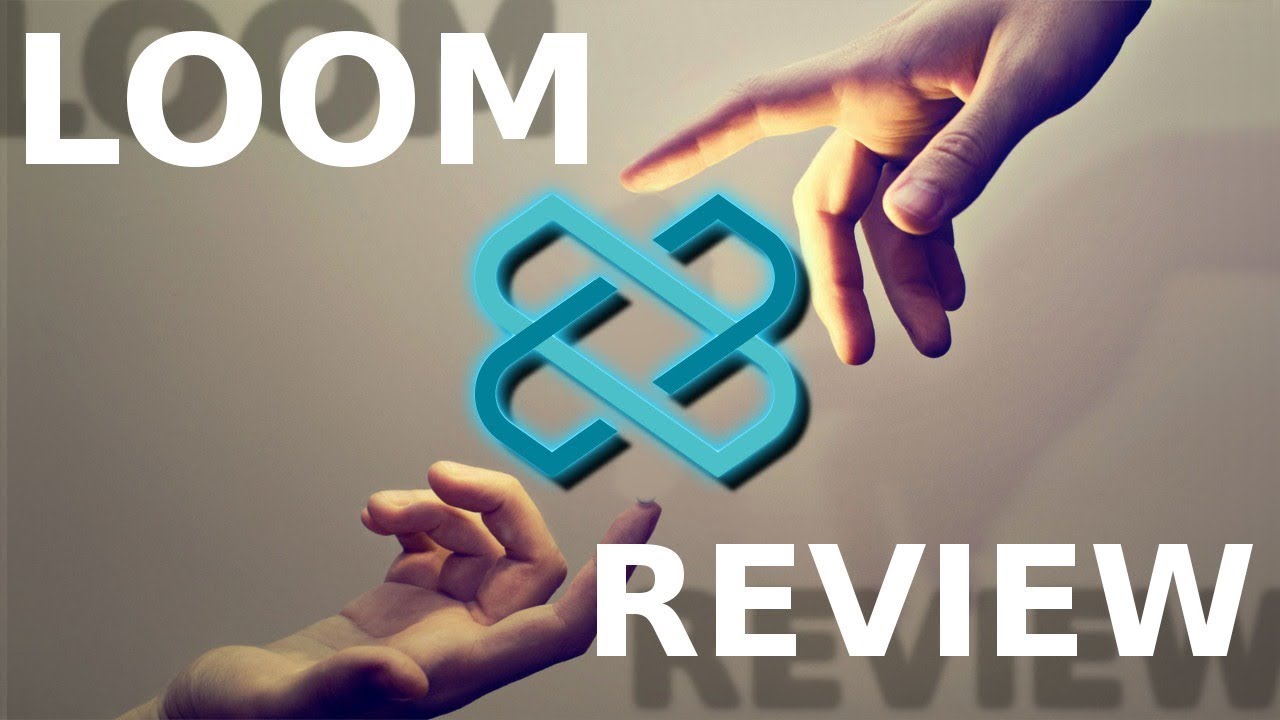 LOOM Records a 0% Decrease Through the Past Week