Poloniex has announced that it will be covering the losses incurred by investors during the flash crash that took place in May. The trading fees will be credited to lenders who lost big funds in the May market slump that involved the dubious digital currency ClAMS.

As per the official blog post by the Poloniex Exchange dated 13th August 2019, the impacted lenders will be credited with their Poloniex trading fees until they completely recover their losses. The blog post explained that each time the lender will pay their trading fee, the exchange will convert it to Bitcoin which will then be credited to the lender every day. The first such credit will cover all the trading fees the impacted lenders have paid out since 6th June 2019. The lenders will be able to keep a tab of it through a soon-to-be-added repayment tracker in their account.

The best crypto exchange USA also stated that they are actively striving for other strategies as well and would update the community as and when they can.

On 26th May 2019, Poloniex experienced a sudden massive price-drop in the CLAM market, causing several margin loans to default. The incident resulted in the loss of about 1800 Bitcoins, worth around 13.5 million dollars at that time, in the exchange’s Bitcoin margin lending pool.

The instance affected 0.4 percent of Poloniex users, reducing the active Bitcoin loans’ principal by 16.202 percent. The slump dropped Clam’s prices 77% in merely 45 minutes. Poloniex had put the blame on the crash velocity and the general absence of liquidity within the CLAM market. Post the crash, Poloniex had removed margin trading for CLAM, MAID, BTS, and FCT.

On 14th June this year, the exchange distributed 180.73 Bitcoins proportionally among the affected lenders (representing around 10 percent of the losses).

Bitex Crypto Exchange Partners With Bantotal In Latin America, Over 60 Banks Can Now Use Bitcoin

The Next Feather in Bitfury’s Hat: Artificial Intelligence Division 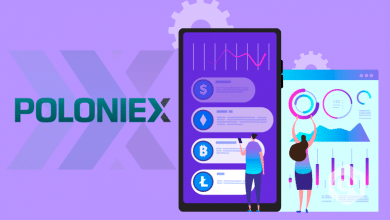 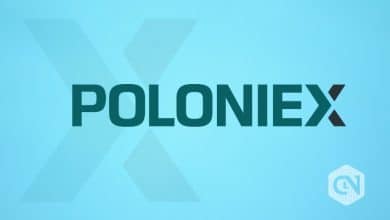 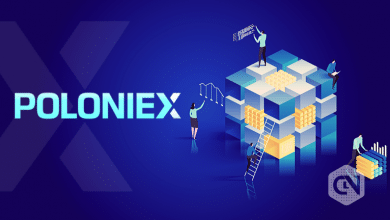 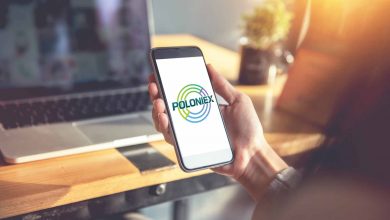