IOTA continues its bearish spree against U.S.Dollar while Bitcoin is also pretty sluggish as the coin has breached major support level of $11,000 and was around $10,528.52, at the time of penning down.

The MACD chart for IOTA is exhibiting a downward trend. RSI is around 30, showing oversold phase for the coin. According to MIOTA Price Prediction, IOTA price may see resistance at $0.2602 and support at $0.248. 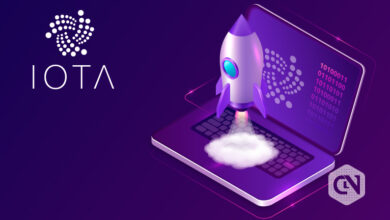