In just five days, IoTeX token holders have donated over $100,000 worth of IOTX via the Unchain Fund 3. IoTeX has matched the donations as part of its partnership with Unchain. The funds only help victims of war in Ukraine, ravaged by relentless Russian bombing and shelling.

“Unchain and IoTeX have made sure that 100% of the IOTX token donations are used only for humanitarian needs,” said Larry Pang, the IoTeX Head of Business Development. “The donations will help people impacted by the war in Ukraine, from where nearly 3 million have fled, leaving their homes and personal belongings behind.”

Pang also said Unchain and IoTeX would channel the donations to help those affected by the war that Russia has unleashed against Ukraine with food, shelter, and other humanitarian aid. The funds are not for war, only for peace.” 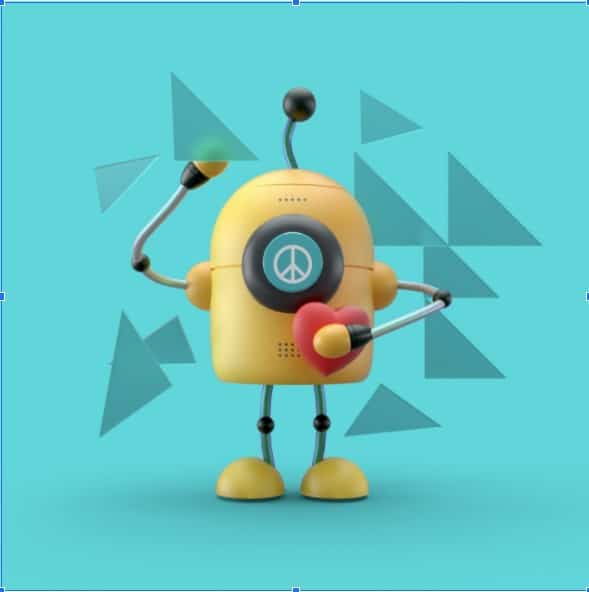 All those who donate more than 500 IOTX will receive a commemorative “Peace, Not War” NFT, said Pang.

Blockchain analysis firm Elliptic on 11 March reported that more than 120,000 crypto asset donations totalling nearly $64 million had been sent to Ukraine since the start of the Russian invasion.

Human Rights Foundation Chief Strategy Officer Alex Gladstein told several journalists on 15 March that he estimated crypto donations would soon top $100 million. “As of the other week, it’s more than what the UN had given,” he added.

According to Ukraine Ministry of Digital Transformation Deputy Minister Alex Bornyakov, Ukraine had already received close to $1009 million in crypto donations. Official sources have confirmed that the crypto funds were used on non-lethal equipment, including fuel, food, and bulletproof vests for soldiers.

Unchain is a charity project created by blockchain activists. Their goal is to “break the chain of war which the Russian Federation started against Ukraine,” its team has emphasized. Millions of Ukrainians have fled the country, leaving behind their homes and personal belongings and fearing for their lives.

Unchain provides transparent funding reports on how the donations are used. Learn more via Unchain’s Telegram and Discord, and read their FAQ.

Also, read more about IoTeX’s involvement in the fund and how you can make sure you safely donate IOTX only to the multi-sig wallet created for this effort.