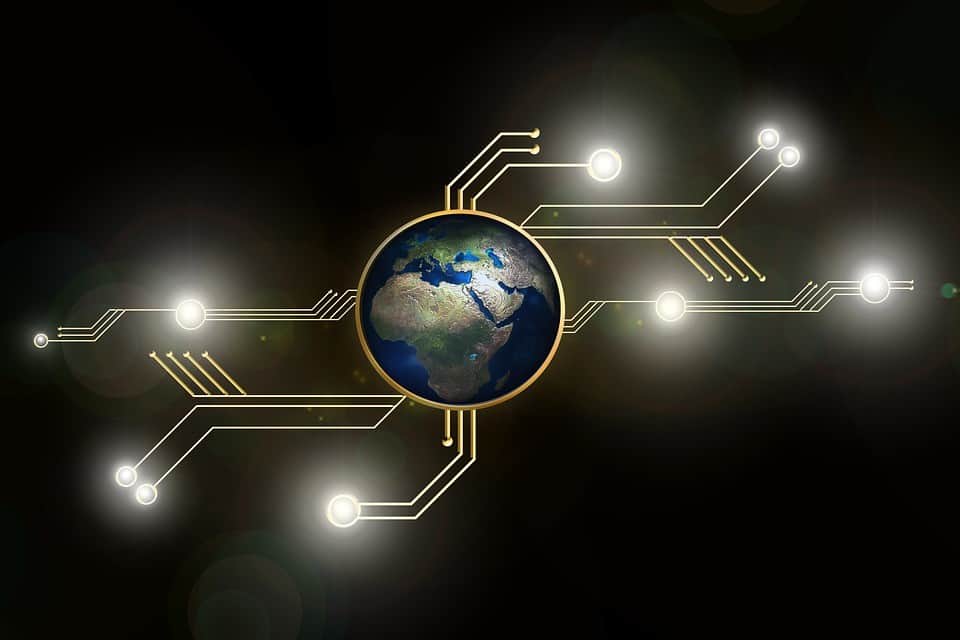 When Bulls are Active

When the Crypto wallets turned out to be greatly formed of HODLers, the exchanges played the primary role in price, by shaping the business sectors. Firmly identified with broad publicity, the bulls and bears respond in the well-known “pump or dump” battle on several exchanges with specific coins ready to take off, while others crash. Most likely, bulls lean toward dynamic, dependable, and safe spots to trade immediately. Besides, such places exist, like safe exchanges with a good reputation, which are regularly audited. 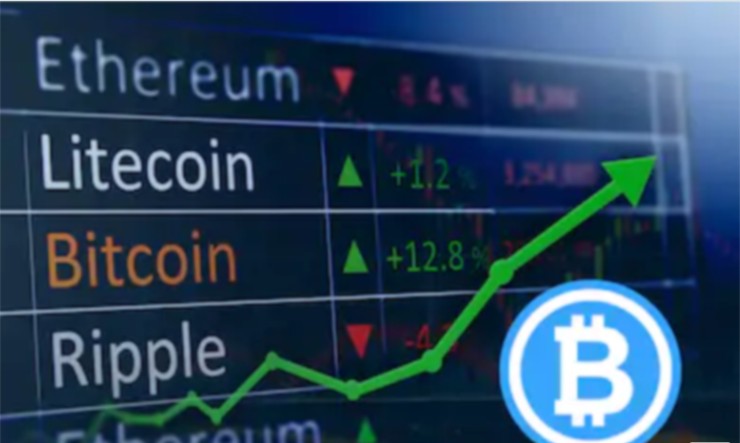 Given below are the few requisites of Modern crypto exchange:

Coinsbit is one of the High-Tech modern crypto exchanges, which come with the following benefits:

Here’s an exchange which provides all of the benefits,  – coinsbit.io

The cryptocurrency money market is certainly more developed than it was during the last Bull Run, and there is more money in the market than there was the last time. Fear of losing out a major opportunity will be a huge catalyst in driving up costs, yet; we cannot disregard different developments that have added authenticity and increased the ways by which digital currencies could be utilized, setting the stage for its mainstream adoption.

Can Bitcoin Lead the Market to Bull After the Recent 5.9% Hike?

Ripple Recorded One of the Highest Gains Yesterday at 10.59% 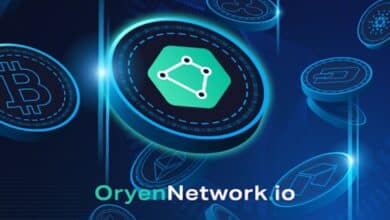 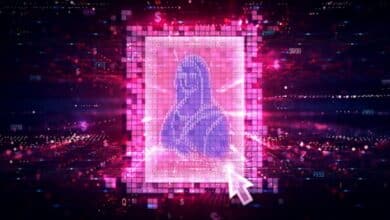 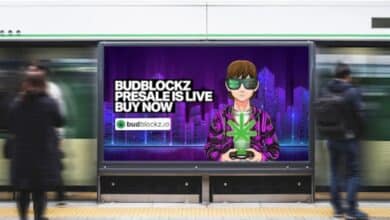 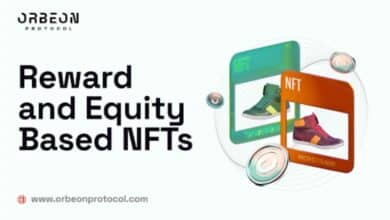