Italy, the Blockchain friendly country, where blockchain is making its own way in many important sectors. Now, the recent press release shows that the nation’s postal service provider named Poste Italiane has teamed up with the Hyperledger blockchain community.

Hyperledger is an establishment of the Linux Foundation, a non-profit technology consortium. Hyperledger was found with an intention to build open source standards for distributed ledger technology and blockchain. It also holds partnerships with giants like American Express, Cisco, Intel, JPMorgan, Deloitte and Huawei. With that, Poste Italiane is now added to its list of collaboration. Poste Italiane explained its decision to join Hyperledger through the press release. The postal service provider stated that the collaboration step is taken as a part of their Business Plan called ‘Deliver 2022.’ The Italian firm will also implement the rest of its business plan, in which it will achieve acquisition and acceleration of new technologies in the agency’s operations.

One more motive behind the association of Poste Italiane and Hyperledger is to address data protection and some other issues attached to it. Here, the Postal service firm notes that blockchain tech is “an effective response to the problems of security, transparency, interoperability and privacy.”

Back in December, the country selected a list of 30 blockchain high-level experts to work on the nation-wide blockchain strategy. Notably, in the last week, the Italian Senate committee came together to approve a proposed modification in blockchain industry regulation. This amendment suggests to set the definitions for distributed ledger based technologies and smart contracts. The amendment additionally says that a digital data record built on the blockchain would enable the legal validation of documents at the time of registration. However, the amendment in the regulations is yet to be approved by the Chamber of Deputies and the Senate of the Republic.

Apart from that, Poste Italiane is not the first delivery service to join Hyperledger for its operations. US-based courier delivery services giant FedEx is already working with Hyperledger since September 2018. In the past, FedEx CEO Fred Smith has noted that blockchain technology has “big, big implications” for supply chains. He added, “We’re quite confident that it has big, big implications in the supply chain, transportation and logistics.”

Arguments over Bitcoin’s Projection as an Alternative of Gold 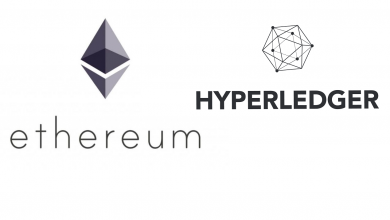 Microsoft, Ethereum Foundation Among Others To Join The New Identity Project By Hyperledger 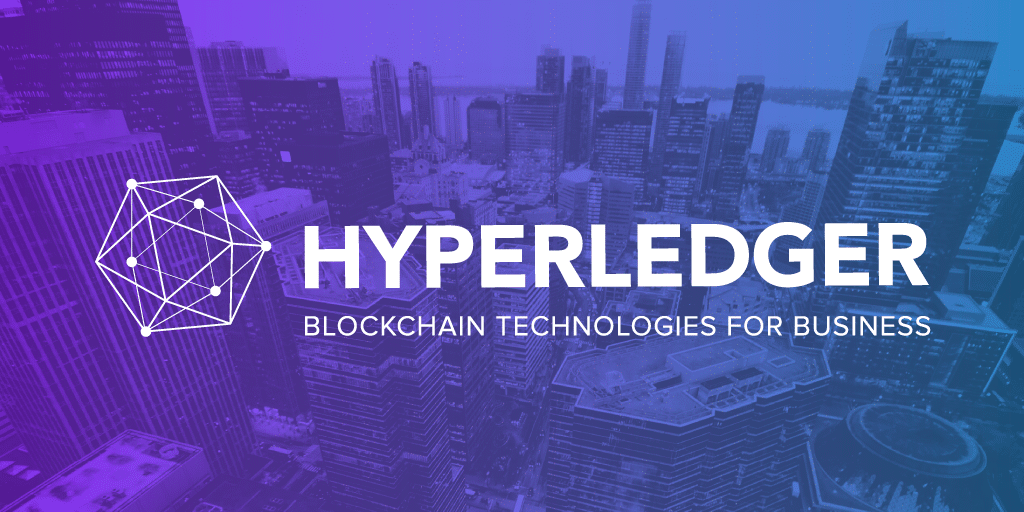 Hyperledger: A Blockchain Believer and Beyond