The launch of the Goobox Alpha platform, encrypted file storage, and sharing service, was officially announced last week. The official announcement was posted on Sia’s Blog.

For those who aren’t aware, Sia is a decentralized cloud storage network, which will support the Goobox Alpha platform. The blog also refers to the tool running on two underlying features, first being its end-to-end encryption, and second being data privacy, which was considered as the main aspect of the proposal.

With privacy concerns being its main focus, Goobox’s file storage and sharing service aim to compete with services offered by Google Drive, Dropbox, and WeTransfer. The end-to-end encryption feature can provide Goobox with a competitive edge, as it intends to fortify its root in the market.

The creators of the file sharing and storage platform selected Sia as their foundation, as it facilitates one of the most decentralized cloud space in the market, aiding more to Goobox’s privacy policy. The main advantage of going with Sia is the absence of intermediaries between the users’ data and the users themselves. Hence, eliminating the need for a central entity.

For people who are curious as to how the sharing process works, the following are the steps that describe the process. First, local fragmentation and encryption of file occurs, followed by the transfer of the fragments to various host servers in Sia, arriving at a database and creating a download link.

Once the download link is available in the system, it fetches the metadata from the server in the receiver’s browser, then the fragments are downloaded, and the encrypted files are reassembled. As a result, the file is regenerated and finally downloaded in the recipient’s device.

Several sub-processes are used in the parallel, as the creators of the tool indicate the increase in the upload and download speed. The Goobox team is available in different countries, including the United States, Canada, Holland, Portugal, Thailand, and Malaysia. The team also plans to launch the full version of the service named Goobox Pro and the API, revealed in their presentation note through the blog. The new improvements aim toward improving the quality of the service.

Meanwhile, Siacoin is working on plans to approach its network speed to Amazon S3, allowing a seamless file transfer process which would be 300% percent faster. As far as the price of Siacoin is concerned, the prediction for 2019 seems optimistic as this year is expected to be the year of growth for the cryptocurrencies. Read more about Siacoin long forecast by our experts to know more about the possible future prices of SC.

Whereas, the introduction of file sharing extension will bring a noticeable demand from the companies. The Siacoin community is determined to turn the platform lightning fast as the Amazon S3 this year, which will hopefully also cause an increase in the price.

Enjoy Your Wine Using Blockchain With the Vinsent App 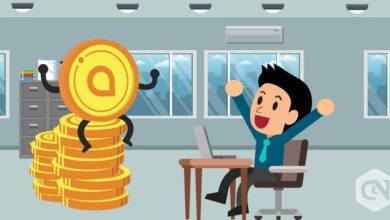 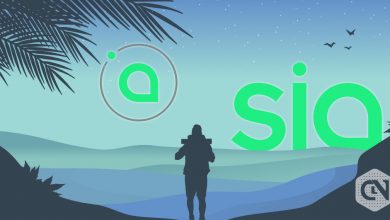 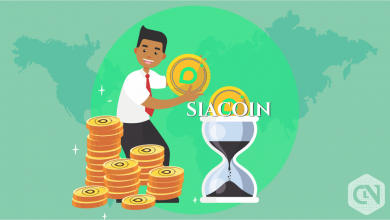 Siacoin Price Analysis: Siacoin On The Track To Catch The Bull 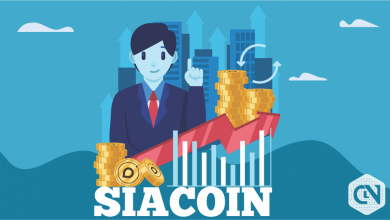