Libra, the highly-anticipated cryptocurrency project of social media giant-Facebook, has brought quite a lot of criticism to its credit despite its popular nametag.

Recently, Twitter and Square CEO, Jack Dorsey, made a statement which came as a surprise for the blockchain enthusiasts. The social media billionaire announced that his platform has no plans to launch a Twitter crypto coin in the future; rather, it will focus on promoting Bitcoin as the potent digital currency of the internet.

In an interaction with a news portal, Jack Dorsey said:

I think open internet standards serve every person better than ones controlled or started by companies.

The Twitter spearhead’s affinity towards crypto coins has given birth to an array of speculations about the launch of “Twit-coin.” These rumors gained pace, especially after the announcement of Facebook’s stablecoin, Libra.

Dorsey graced the launch event of Square Terminal in Melbourne, where he expressed his views about the banking sector and economy. During the event, he made clear that Twitter is nowhere planning to come up with its cryptocurrency coin. He also showed his delight in using his platform to support Bitcoin as according to him, the crypto coin has the full potential to evolve as the native currency of the Internet.

Twitter CEO’s words surely came as a piece of unwelcoming news for all the blockchain investors who were anticipating about Twit-coins launch in the future.

Earlier in August, CashApp, Square’s mobile payments application revealed that the firm had triggered $125 Million as Bitcoin revenue accumulations in Quarter 2 of 2019.

While showing his delight towards BTC during the Melbourne event, Dorsey quoted:

I think [Bitcoin’s] the best bet because it’s been the most resilient, it’s around for ten years, it has a great brand, and it’s been tested a bunch. As I look at all cryptocurrencies that could fill that role of being the native currency for the internet, [Bitcoin is] a pretty high probability.

Also, with Jack Dorsey owning Bitcoin, it clearly shows his trust in the first crypto coin. This makes it quite obvious if the reputed businessman is not planning to compete with BTC by launching its TwitCoin.

Ripple Price Recovery Bring It to $0.26; Intraday Trading Seems to Give Great Results 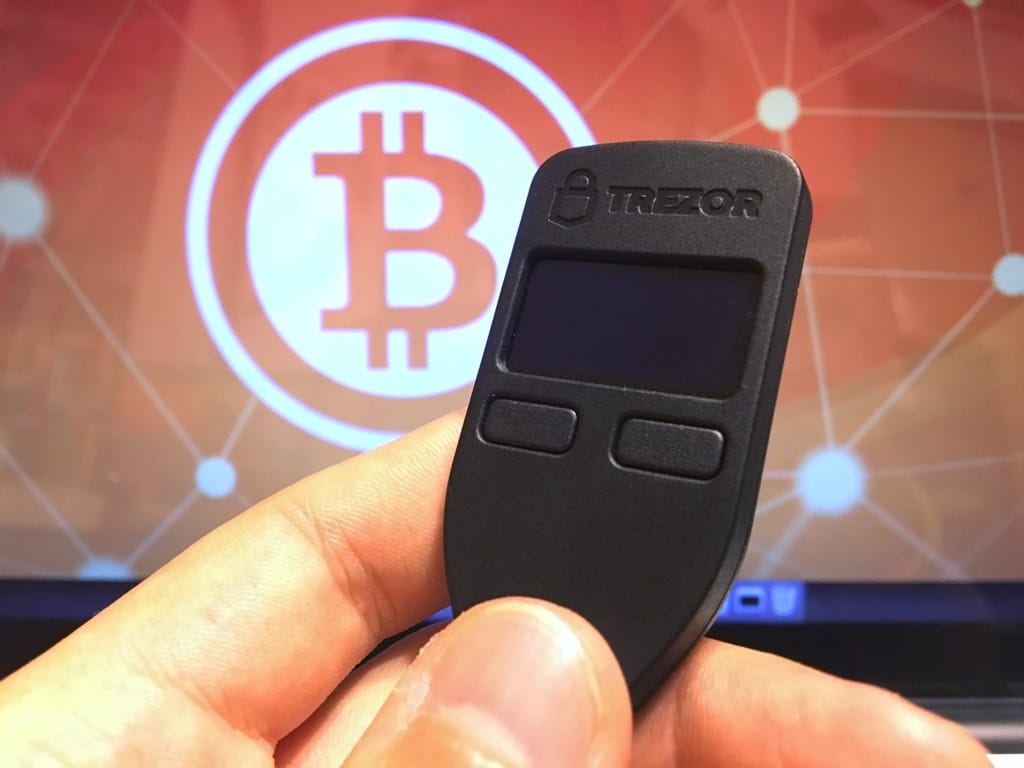