Japan’s Financial Services Agency (FSA) approved the cryptocurrency industry of authority for self-regulation, according to the reports on October 24.

According to the statements on the website, JVCEA says that with the implementation of new regulatory accreditation, they are making further efforts for creating an industry which is trusted by everyone that uses virtual currency and its members. JVCEA is an alliance of several registered cryptocurrency exchanges, and they can now form and implement the rules including compliance enforcement.

The main purpose behind the action might be the desperation of regaining the public trust after two major heists in the department of cryptocurrency industry earlier this year. One of the anonymous officials from the Financial Services Agency said that this is a very “fast-moving industry.” So it is better right now if the experts make the rules rather than bureaucrats. 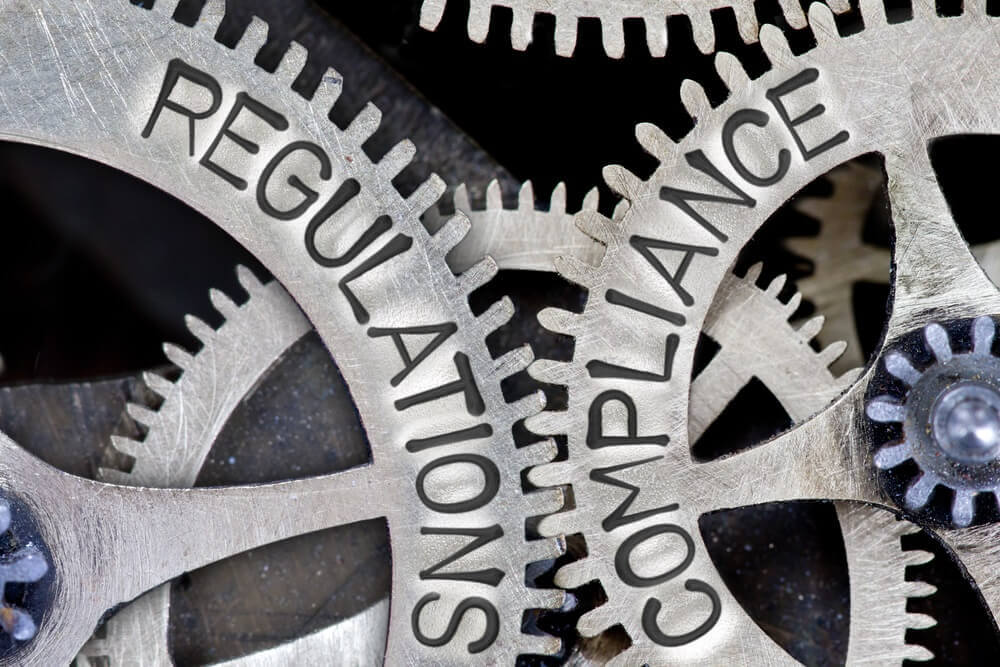 Japan has always portrayed a positive space for cryptocurrency in the country and promotes the industry will all their might. They have tried to make the sector more open for the masses through several efforts of encouraging technological innovation and providing security to the consumer assets.

However, the country’s cryptocurrency industry was soon stuck with two successive major attacks that left the officials in a daze. One of the heists stole $530 million from Coincheck based in Tokyo, and another filed a theft of $60 million from Zaif exchanges.

The thefts forced the FSA to come up with a set of dedicated legislative guidelines which could maintain their customers’ funds and prohibiting the exchanges that don’t comply the same.

According to Yuri Suzuki, senior partner at Atsumi and Sakai law firm says that the self-regulation laws are a lot stronger and stringent as compared to the existing laws which could benefit them to regain the lost public trust.

However, this also makes matter more challenging for the regulatory body as it remains to see if the company could secure enough expertise staff required to maintain the workload and demands of crypto exchange business.

The FSA released a set of guidelines for all the 160 companies that expressed their interest in running cryptocurrency exchanges, as a way of solidifying Japan’s digital currencies industry.

Things to Know About the X12Coin