Japan’s financial regulator introduces new screening necessities for crypto exchanges that are seeking approval for operating in the country. Reportedly the agency will now extend its focus more than the registrant’s financial stability and system security factors in this case. As a result, there will be newer and additional criteria to be met by the applicants for their assessment in companies’ selection process as well as consider their links to antisocial connections.

Financial Services Agency (FSA), Japan’s top financial regulator, seems to have tightened its registration broadcast when it comes to cryptocurrency exchanges. The new requirement allows the companies to determine whether they are conducting proper risk management said the unnamed sources according to Japan Times official report.

The sources further revealed on Saturday that there is an increase in some questions (reportedly fourfold) which are asked during the screening applications, according to the news outlet conveyed last Saturday. They said that the previous requirements only asked for the questions regarding the applicant’s financial health and the measures which are to conduct for ensuring system safety over their application.

The news outlet also reported saying that the FSA seems to have obligated the applicants also to share recordings of the meetings so that the authorities can ensure that there were enough questions to determine the persona of the applicant and if they can sustain the company’s financial health. 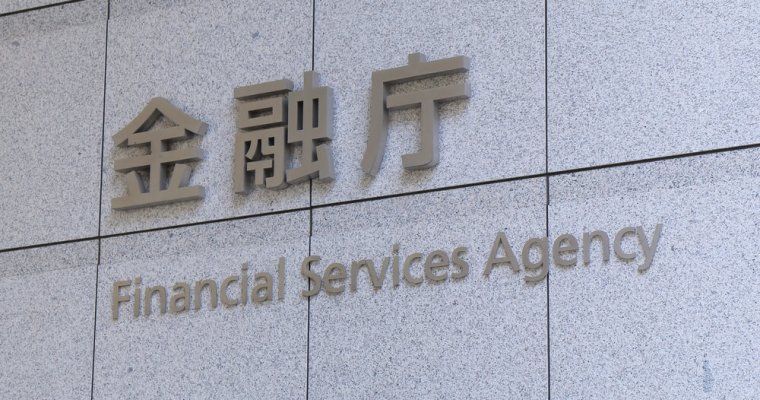 Moreover, the agency plans on assessing if the executives of the company are properly involved in making decisions by utilizing the recording of the conducted board meetings, clarified the sources. This screening process upgrade will allow them to regularly review the composition of the company’s shareholders and also examine if the system is in its place and whether it is checking the antisocial groups association as well.

FSA initiated the on-site inspections for more than 20 crypto exchanges after the Coincheck hack back in January. Recently an official report was released by the agency concluding its findings which revealed “sloppiness” in the internal controls as well as a lack of board meeting time and minutes that it should have consumed, reported the publication.

As a result, the investigations allowed the agency to issue business improvement order to 6 cryptocurrency exchanges which were licensed. Moreover, out of 16 quasi-operators of the country, 13 of the cryptocurrency exchange which was allowed to operate during the ongoing review of their applications were also terminated as a result. Here are now only three quasi-operators left in this case which are namely Lastroots, Everybody’s Bitcoin and Coincheck.

This week also reported statements from giant e-commerce firm Rakutan Inc. that it will be investigation Everybody’s Bitcoin and will start to inquire about the exchange operation under their group name. At the same time, there are about 160 crypto exchanges that are now excited and interested to enter the Japanese market, according to the reports published by news.bitcoin.com regarding statements released by FSA last week.

It is a positive increase considering the previous disclosure of 100 interested companies, as reported by the agency.

Bingbon All Set to Partner with SlowMist to Strengthen Security Measures