The Tokyo based crypto exchange BitFlyer is incorporating new 5 altcoins to its portal in the USA and Europe. Five altcoins are added in Europe, and three in the United States. In a recent Bitwise report, bitFlyer was acknowledged as ‘Real-10’ crypto firm in a report to the U.S. Securities and Exchange Commission. Bitwise laid hands on only 10 of the cryptocurrency exchanges in top equaling 5 percent of the actual trading volumes displayed on the markets.

The announcement by the crypto exchange bitFlyer came out on September 23rd, with the 5 altcoins in Europe including Litecoin, Bitcoin Cash, Ethereum Classic, Lisk, and Monacoin. These altcoins will be available instantly to the European users with the firm, on the other hand, US customers from bitFlyer will get immediate availability of 3 of these altcoins namely, ETH, BCH, and LTC.

BitFlyer is one of the earliest firms in the industry to have taken a leap in the industry, pointing the prior availability of these coins to its customers from Japan. It said that it is to use this experience to enable a similar line of services to its European and US customers.

Andy Bryant, the co-head of bitFlyer Europe, spoke in an interview:

By adding new altcoins, we are expanding bitFlyer’s Buy/Sell offer significantly, giving our customers instant access to some of the largest and most exciting altcoins in the world. […] By leveraging our experience in Japan, we can offer our European and US customers the same level of speed, simplicity, and transparency as we already do for that trading Bitcoin and Ethereum.

BitFlyer also offers a loyalty program for Bitcoin and for its real estate operations.

Those currencies were previously only available to our Japanese customers, so we’re also consolidating our offer across regions, building a global platform for traders all over the world.

According to news report dated August 20th, bitFlyer along with another IT services firm, T-POINT Japan enabled forces to let local customers exchange points from loyalty program for Bitcoin and gain a bonus for using cryptocurrency in the transactions.

Another report highlighted a collaboration between bitFlyer’s sister company and Sumitomo corporation, the commercial giant based in Japan. The two firms partnered to release a blockchain-based real-estate business. The managing director, Yuzo Kano, of bitFlyer, spoke in a statement that the motive of the move was to let rental parties complete property buying formalities from their smartphones.

The firm has a passion for cryptocurrency, is bullish about its future scope and wants to contribute to it by laying some global standards. It works by adhering to the notion that the future fundamentals of crypto landscape exist with apt standards as well as regulations and therefore it wants to have a role in the conversation, including the recent G20 summit. Already having involvement in Japan’s amendment to Payments Act, it clamors the Bitcoin recognition to be a legitimate tender. 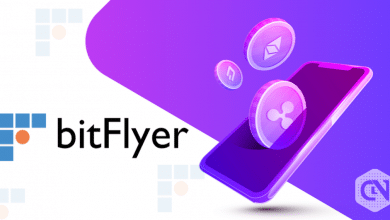 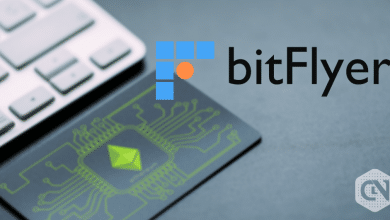