Japan’s financial regulator recently released the current state of crypto regulation in the country. Three crypto operators are under review presently. More than 160 companies are willing to enter the industry, and the regulator has planned to update and add more recruits for reviewing the new applications. Also, there is a self-regulatory plan for the crypto exchanges which submitted to the regulator.

The Financial Services Agency (FSA), a top financial regulator of Japan, recently published documents from its crypto study group meeting earlier this week which discussed the current state of exchange registrations and crypto regulations. The agency stated that they selected 16 companies to allow crypto exchanges and operations by reviewing their applications. However, only 3 of them have passed the agency’s inspections, Everybody’s Bitcoin, Lastroots and Coincheck are under review presently.

The FSA is reviewing these three enterprises on their basis of work improvement report and would later conduct on-site inspections for listed exchanges. Among the 160 total companies, one rejected, and others withdrew their applications. Kiyotaka Sasaki, the FSA vice commissioner for policy coordination, said that the primary concern is dealing with new operators.

Currently, the agency has recruited 30 people to monitor the crypto traders and exchanges, supervise unregistered operators as well as review registration applications. But as news.bitcoin.com reports, more than 160 applicants are working their way to crypto registration. As a result, the company will need even more personnel to work for reviewing the applications in the coming year to avoid bulk in work. 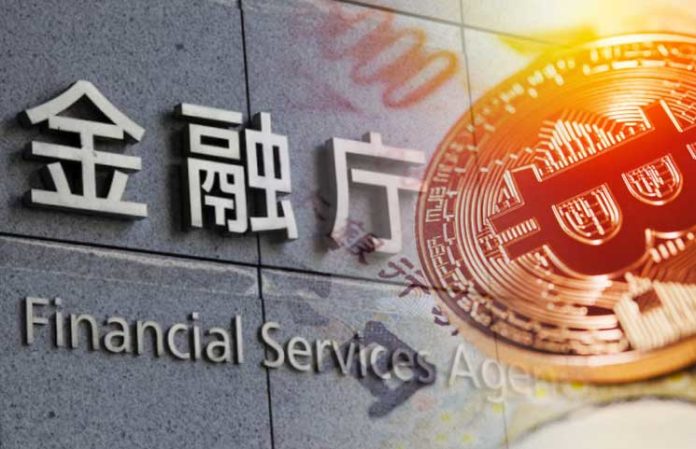 The meeting also discussed the self-regulatory rules that are set by the Japan Virtual Currency Exchange Association. The association currently includes 16 government-approved crypto exchanges as the organization members. One of the members of the organization present at the meeting was Yasunori Okuyama; he stated that the meeting also discussed the rules related to cryptocurrency at exchanges.

He further explained that one of the rules was that while handling a new cryptocurrency, there will be an internal review by another member on board. If in any case, there is no notification about the new currency by the member or if the organization disapproves of that virtual currency trading, it will not incorporate.

Another rule is the management of customer assets. The organization members have explained that there is now an extra restriction on all those listed for “measure concerning margin trading” along with administrative guidelines and fund settlement law. The leverage limit is now designated to be four times, but the member won’t be allowed to choose the limit over some circumstances.

The agency explained that the implementation of margin trading rule helps in suppressing the risk of lack of users and speculations over leverage transactions that use virtual currency. Moreover, the exchanges must include the combating the financing terrorism (CFT), and anti-money laundering (AML) measures along with anti-social forces rule.

The association says that the self-regulatory rules will be enforced shortly to get accreditation to the association. However, it also says that some of these rules can take longer than that to apply.

Regulator from UAE Calls for Increased Regulatory Action on Cryptocurrency