GMO Internet Inc., a major internet service provider, based in Japan, has decided to launch their mining software client which particularly designed for Zcash mining on the Graphic Processing Units (GPUs). According to the press release on September 28, the new client designed especially for the purpose is named Cryptknocker.

The main purpose for enabling Cryptknocker is to allow the users to mine cryptocurrencies, especially those that are on the Equihash algorithm platform utilizing the commonly placed GPU chips within. According to the reports, these GPU chips are widely available in domestic computers as compared to specialized circuit placement.

The IT giant GMO Internet has made this platform to mark a new beginning for the cryptocurrency mining business in the current economy. The developers at GMO says that the software is available to download at free of cost. However, they will charge 2% of the profit gained by the user from mining, to help them evaluate their development charges.

Furthermore, this particular software is designed specifically for users that have the NVIDIA graphic card and enable them to mine Zcash, but with a 2 percent charge payable on their gains derived from other software. 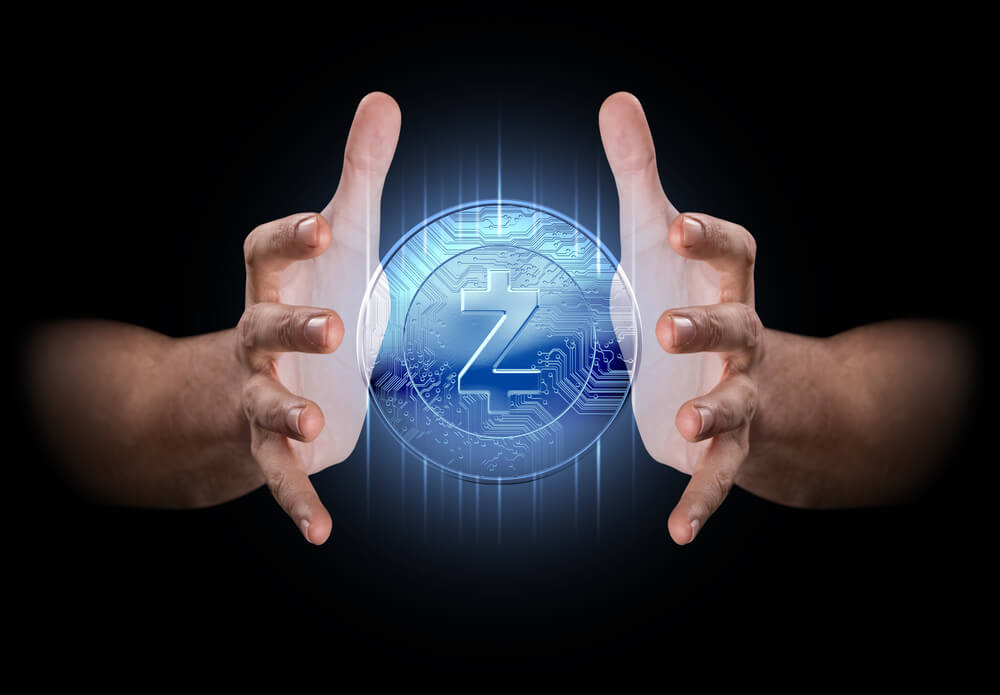 But if the platform turns out to be of a verified existence, the cut might be ignored. It is a new move in the direction of the digital world with cryptocurrency in its step and will allow several crypto enthusiasts to know more about mining from the home PC, as the software can install for crypto mining.

It was surprising to see the company pull out new developmental software and in time when they were already facing a decline in their profits which came from bitcoin mining since recent months. According to GMO, the total profit in the second quarter was $2.3 million, while most of that profit amount gathered from the crypto exchange business.

However, the profit margin was still low as compared to the expectations of the company, and the team explained the reason behind it. The major factor contributing to the decline in rates of crypto mining profit was the “stagnation of bitcoin price” and “deterioration of the macro environment of the cryptocurrency industry.”

To launch new mining software in time as such is a risky and challenging move in itself. Not to forget the stiff competition that comes along with the community’s efforts not to approve the blockchain code of Zcash to be ASIC resilient.