Animoca Brands, the company behind The Sandbox metaverse, announced a partnership with the jazz band Jamiroquai on May 18. The deal was facilitated by Bravado, the brand management division of Universal Music. This new LAND will symbolize the funky and free-spirited artworks created by the jazz legends.

Jamiroquai is a Grammy Award-winning music band led by Jay Kay that attained legendary status among global jazz communities. The band has created some all-time favorites like “Virtual Insanity” and sold more than 27 million albums globally. And what is more, Jamiroquai’s third album named, Traveling Without Moving, holds the Guinness World Record for the best-selling funk album.

Bravado will associate with The Sandbox to bring out this virtual representation of the band’s journey since its formation in 1991. A statement from the band confirmed that the virtual land would emphasize the “future-facing and super social” aspects of the artworks created by Jamiroquai. This piece of virtual land will be a space where music fans could come together to connect with the world and talk about “funk, freedom, and fashion.”

Bravado is one of the leading firms globally that brings branding and lifestyle services to artists and entertainment brands globally. The firm is a subsidiary of Universal Music and currently operates in more than 40 countries. Jamiroquai’s entry into The SandBox metaverse is part of the web3 branding plan realized by Bravado.

The strategic collaboration with the jazz band will open up a new form of artistic expression for the music industry. Furthermore, it brings a communal space for fans to actively participate in what they like and make lifestyle choices. According to Sebastian Borget, COO of The Sandbox, the metaverse is pushing its limits of creativity further by introducing new forms of expression and advanced technology to the music industry.

Bravado also released its official statement that expressed happiness in delivering a new mode of interaction for the fans of Jamiroquai. They are hoping to bring more such partnerships with web3 as an immersive way of bringing the creativity, commerce, and content from the artists to the fans.

To mark this new journey, the band will drop new limited edition t-shirts and keyrings for the fans in the Jamiroquai Store. As the Metaverse journey begins, we can also expect many perks and NFTs from the band soon. NFTs have already entered the music industry as many artists have already expressed interest in tokenizing their artworks. Star Atlas Unveils Its Report Titled “State Of The Economy” 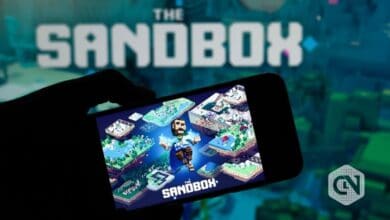 Game Maker Fund Releases the Valley of Belonging by the Sandbox 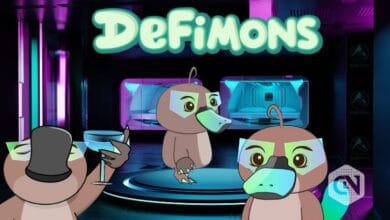 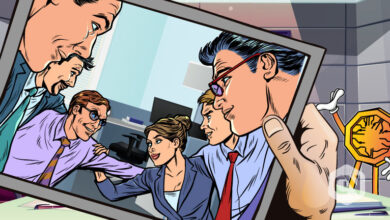