Jean-Claude Trichet, the European Central Bank’s previous president, stated that he is having doubts that cryptocurrencies can forever become the future of currency. By stating these comments, he becomes the recent monetary authority to throw negative comments about the disruptive technology that disorganize the worldwide national banks from their currency control.

Trichet remarked during a panel discussion at Caixin’s tenth annual conference in Beijing that,

I am strongly against bitcoin, and I think we are a little complacent. The cryptocurrency itself is not real, with the characteristics that a currency must-have.

Trichet, headed the European Central Bank from 2003 to 2011, following ten years as Governor of the Bank of France. He said, purchasing a cryptocurrency is “in many respects pure speculation.”He also said that,

Even if [the cryptocurrency] is supposed to be based on underlying assets, I am observing a lot of speculation. It is not healthy.

As per Trichet, Bitcoin does not have the characteristics of a currency and is speculative.

Trichet’s remarks reflect the concerns raised by national banks across the world regarding the risks involved in crypto investments and how they are disturbing the worldwide financial framework. He also highlighted the difficulty faced by financial experts in controlling the value of currencies.

The 76-year-old French financial expert said in the summit that he was likewise “very much against” Libra, a cryptocurrency venture proposed by Facebook last June. Initially, when it was declared with a back up of corporate associates, Libra had endured several problems to enter financial services space. Due to these problems, MasterCard, Visa, and PayPal pulled out their support in October.

He further explained that Cryptocurrencies are decentralized digital currencies that are traded without a national bank or an administrator. Further, transactions between clients, without the intermediaries are recorded in a distributed ledger of the blockchain.

Besides, a fiscal device that Trichet has a preference for is the Special Drawing Rights (SDR). It is made by the International Monetary Fund (IMF), whose value is attached to the Euro, the US dollar, the renminbi, the pound sterling, and the yen. Trichet also added that the world might be moving beyond physical coins and notes; however, the way may not be toward cryptocurrencies. 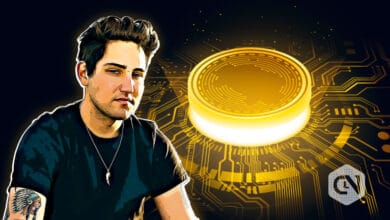 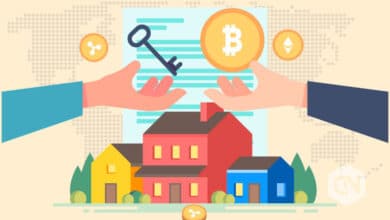 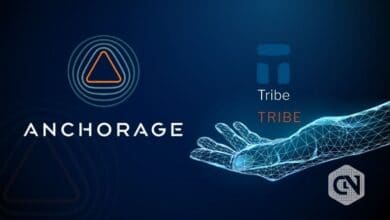