Computer Scientist John McAfee tweeted on Tuesday that he is impersonated more than Elon Musk on Twitter and stated that all his complaints “have fallen on deaf ears.” He also mentioned that if he did the same thing to Twitter’s development team, the problem would be resolved within 24 hours.

Musk takes Twitter to task over fake accounts impersonating him.

I am far more impersonated than Musk.

All of my complaints have fallen on deaf ears.

If I ran Twitter's development team, this problem would be solved in 24 hours.

Want to try me @Jack ?https://t.co/wsRYLSikI1

It all started when Elon Musk reacted to a tweet, saying that the crypto scam level on Twitter was getting worse by the day. He further added in another tweet,

“Troll/bot networks on Twitter are a *dire* problem for adversely affecting public discourse & ripping people off. Just dropping their prominence as a function of probable gaming of the system would be a big improvement.”

John McAfee has faced the wrath of fake accounts and hacks quite a few times on Twitter, which he admittedly has reported. However, Twitter is gaining a more and more bad reputation as several verified account holders from various spheres have raised their concerns that the micro-blogging platform doesn’t resolve the problem of troll/bots/impersonators the way it should. Joel Comm, one of the major crypto analysts and influencers, also agreed to the fact and replied saying that he gets impersonated all the time.

I get impersonated all the freakin' time. Twitter makes you jump through ridiculous hoops to get fake accounts taken down. And we have VERIFIED accounts! What's the point?

Joel also questioned Twitter policies to report violations saying, “look at the lengthy ‘how to report policy violations’ page.  And if you don’t select the right option, they email you and tell you that you failed.  Go back and waste more of your time.” That said, indirectly threatening to hack the accounts of Twitter’s development team cannot be justified to say the least. McAfee tagging Twitter boss Jack Dorsey and daring him to take up the “challenge” is unacceptable, though there hasn’t been any reaction from Dorsey yet.

Monero Price is Racing Up with the Bullish Crypto Market 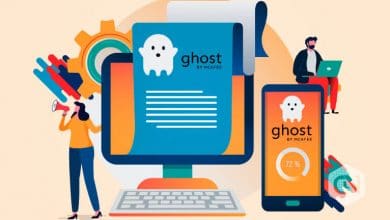 4 Big News In a Row; John McAfee Tweets About the New Releases 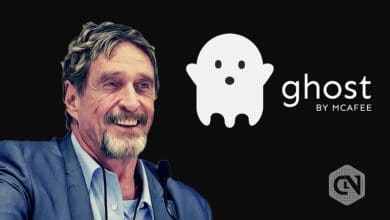 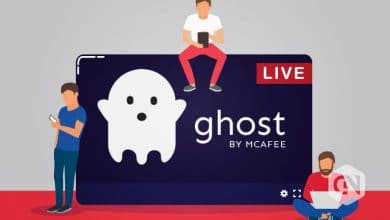 Everything you need to know about McAfee’s GHOST Coin