On October 10, 2019, at Bratislava Castle in Slovakia, BLOCKWALKS will hold its second annual European conference where the world’s top experts in smart technology, blockchain, and Internet of Things will gather with top-level government officials to debate the latest and future applications of blockchain technology in the public sector, through keynote speeches, dynamic discussions, and workshops.

BLOCKWALKS aims to continue unravelling the immense potential of blockchain technology regarding its usage in the public sector by promoting an ongoing dialogue on how blockchain will affect government administrations and ultimately the livelihood of the citizens through smart solutions.

The importance of this conference can be seen from the rapid growth of blockchain and its recent applications in countries such as Estonia, Denmark, and Japan. These countries have successfully implemented blockchain within the delivery of public sector services, such as within their voting systems, to combat fraud and facilitate its process making it more efficient, encouraging transparency, and therefore, public trust.

Come and join the dialogue at Bratislava Castle on October 10 and start futureproofing your public sector services and cities. Learn more about BLOCKWALKS 2019, and get your tickets today by visiting https://blockwalks.com/2019/ 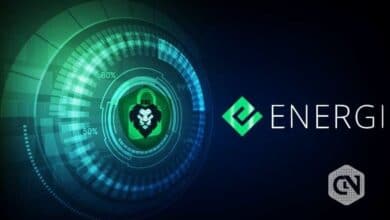