Klaytn has welcomed as many as eight new blockchain projects on its platform for furthering the mass adoption of blockchain across the globe, as per the official announcement dated October 18, 2019. With these eight fresh partnerships, Klaytn’s number of total service partners has reached 47, out of which, 17 partners have unveiled their blockchain service offerings already. The remaining partners are about to begin their services in early 2020.

The list of new partners includes STARTnet, LITER, Monopoly, GoodMorning, LOON, Dkargo, Spl.yt, and TUNE Token. For those who came in late, Klaytn is one of the prominent blockchain projects led by Kakao, the internet giant of South Korea. Kakao’s blockchain division, called Ground X, has developed Klaytn.

STARTnet is an art platform that is operated by ARTWA Platform, Korea’s initiative that promotes art. It is dedicated to encouraging new artists as well as innovating the industry of art. It intends to build a transparent market where artists are able to safeguard their artworks.

LITER is built by 0.8L, which is Korea’s social media platform based on big data. The firm wants to offer its global user base of more than 600K users honest rewards for services and product reviews through the application of blockchain-enabled incentive mechanisms.

LOON is a blockchain-powered healthcare service that concentrates on the physiological health of women. Dkargo is a logistics service powered by blockchain. It aims to develop a structured network and broaden the whole logistics industry.

Monopoly is a platform offering investment information for the market of collectibles that include jewelry, art, and wine.

GoodMorning is a data distribution and marketing platform which builds trust index and adds value to individual user-owned information along with social networks. It’s a pioneering service allowing indirect and direct crypto experience without monetary investments.

While Spl.yt is a decentralized e-commerce platform for international inventory as well as affiliate sales, TUNE Token is a smart-contract design offering for Cre8tor.app, the award-winning platform of music based in the United States. It rewards all the stakeholders in music distribution and creation, thanks to its clear royalty system.

On this exciting recent development, the Ground X CEO and the head of Klaytn’s development and operation, Jason Han, said that they would take the industry of blockchain to next level together with their partners by remaining focused on building meaningful use-cases. Their firm is joining hands with successful companies having massive userbase globally, and these collaborations would help in developing blockchain services that are user-friendly, he added. 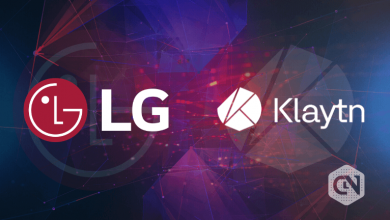 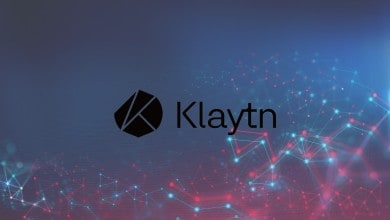