SWIFT is the global online platform which is used by crypto dealers for messaging and operating cross border payments. The platform has recently announced that it will incorporate R3’s open source blockchain framework at a proof-of-concept level to SWIFT.

CEO of the company said during the Paris Finetech discussions that it would be integrating R3. He also included that the company would undertake a trail operation during which, the interaction of SWIFT’s payment standard structure, named as Global Payments Innovation with R3’s transaction finance platform will be seen.

He also informed that the company is exploring interconnectivity with a lot of programs and financial institutions have always been a crucial part of that process.

This announcement made by the company is tailing long periods of speculations and theories about SWIFT boarding the blockchain temporary fad. In November last year, media reports showed that the global banking system was wishing to build an association with Ripple Labs. In any case, SWIFT denied the rumors, elucidating that the company was building an institutional blockchain framework of its own.

During the Paris forum, the CEO of Ripple (coincidently) sharing a platform with the CEO of SWIFT when the SWIFT CEO reported the R3-integration to the cross border payment platform of the company.

Ripple’s CEO had shared its plan to overtake SWIFT banking framework last year itself. Ripple Labs was also in legal dispute with R3 for the distribution of 5 billion XRP tokens. However, both the companies resolved the conflict in September 2018. The SWIFT banking network right now takes into account more than 11,000 monetary institutions, which includes banks, businesses, and securities traders– across over 200 nations.

Meanwhile, while talking to the media Ripple’s CEO said that the company is prepared to cooperate with SWIFT. In any case, neither of the organizations declared any plans later on. The Ripple CEO emphasized again that SWIFT was providing a slow operating platform and it is a costly payment company.

He included that decentralization was a superior option in contrast to centralized payment settlement systems. However, SWIFT had successfully maintained its safe space away from decentralized and blockchain-empowered systems; the company says it is due to resource instability as one of the pressing issues.

Leibbrandt also added that his company had to say no to Ripple’s offer on the grounds that their currency called XRP had a very unstable value. He said that the company has realized that one of the crucial reasons behind banks rejecting to convert their assets into cryptocurrencies, is its volatile nature.

However, after incorporating with R3, SWIFT will anyway be using XRP. With the convergence of stablecoins, it is interesting to see whether R3 offers a stable alternative to its new global partner.

Arguments over Bitcoin’s Projection as an Alternative of Gold 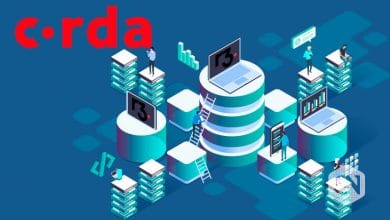 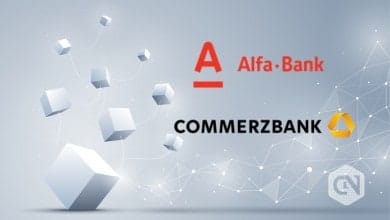