Shinhan Cards is one of Korea’s biggest credit card company. The company’s headquarters is located in Seoul, South Korea. This company works along partnership with Shinhan Capital and is associated with Shinhan Financial Group as well. Shinhan Card was first established in 1990 as a technical and business company licensed by Shinhan Bank. It developed the concept of sending virtual one-time card numbers in Visa’s 3-D secure first in the world for its customers’ security. ShinhanCard associated with many largest financial banking groups in Korea has done its first transaction using OmiseGO (OMG) as a validator.

Ethereum-based blockchain concept is used by OmiseGO (OMG). They try to minimize the financial fee for the unbanked. They have explained a  cross-border Proof-of-Concept with ShinhanCard.

On April 2018, ShinhanCard signed an MoU with OmiseGO to explore possibilities in blockchain and fintech technology. From then, OmiseGO has been in close contact with the company to make sure that they learn about OmiseGO’s high potential and to make increased adoption of blockchain technologies.

In January 2019, the MoU analyzed the situation that demonstrates a cross-border Proof-of-Concept (PoC) that would enable borderless interoperability of the ShinhanCard loyalty program. This ShinhanCard reward points can be utilized in nearly all online and offline merchant store in South Korea as well as in the company’s payment app.

In the OmiseGO Proof-of-Concept demo, the ShinhanCard reward points are minted onto the blockchain through an Ethereum smart contract. ShinhanCard uses a plasma blockchain to make a small transaction which is further validated by the OMG network. In a video demonstration of the proof-of-concept, the card operator sent a small volume of tokens which made to look like ShinhanCard’s reward points – to an example user wallet.

According to Arthur, one of the managers at ShinhanCard’s Digital Planning Team, the proof of concept spread their knowledge and helped them analyze the capability of plasma and blockchain:

“This proof of concept was really helpful to understand what we can do with plasma and blockchain itself. We think that plasma will bring a more convenient, cheaper and more decentralized method for payment to the real world.”

Plasma is said to be a scaling solution for Ethereum (ETH). It avoids unwanted data from the root chain, with only completed transactions broadcasted to the public blockchain. It is less energy concentrated and makes the transaction process very fast.

The Proof-of-Concept (PoC) came ten months after ShinhanCard and OmiseGO signed an MoU to discuss in detail about how blockchain could be applied into the bank’s Fintech infrastructure. ShinhanCard will now explore using OmiseGO to improve borderless interoperability and spread its loyalty programme internationally. The existing reward point’s scheme -known as ShinhanPay FAN (Finance and Network) – is already popular in South Korea.

The organization has not yet confirmed whether or not they will be adopting this technology for core use. But, if the company decides to adopt OmiseGO, users can exchange loyalty points with merchants and other users of the blockchain. If that’s a success, ShinhanCard users may also be able to trade digital assets using the OMG blockchain.

“As per the design of the OMG Network and once it is publicly available, merchants such as ShinhanCard can mint and transact digital assets on the OMG network. Users can use the decentralized exchange (DEX) via the eWallet to transact between assets,”

“Tokenizing and transacting loyalty points across borders is just one application of the OMG Network. We are excited to see how we can further unlock interactions between enterprise ecosystems.”

Qtum – The Proof-of- Stake based Mechanism 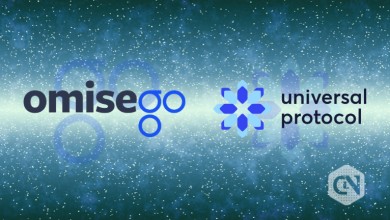 OmiseGO Becomes a Member of the Universal Protocol Alliance 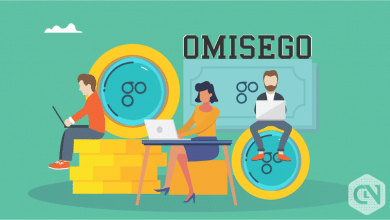 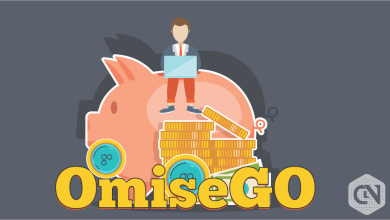 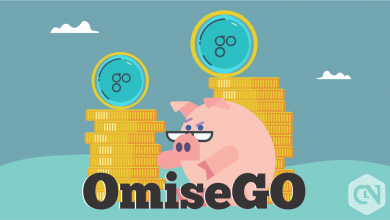