Kyber Network extends services such as instant settlement with Decentralized Finance supporting infrastructure and ease of liquidity. Its blockchain-based platform is a completely self-customizable business model, and it was just in the previous month when the token breached a 22-month long and stringent resistance above $2 in the last week of the previous month.

However, with major correction in the initial week of the ongoing month, the KNC token plummeted as low as $1.04, when it breached the lower Bollinger Band.

At the press time, Kyber Network token was seen trading at $1.21 after a slight correction from the daily lows hit in the previous week as low as $1.04. In comparison to the previous week’s low, the token has gained over 15% in less than a week. However, the KNC price crashed with an even amplified number with a long bearish candlestick with a steep fall from $1.66.

After having breached the lower band on the 24-hour chart, KNC/USD has lost 50-day MA support around $1.5 but still retains strong support from 200-day MA. However, with intraday moderate strengthening, the token has slightly risen above the lower 20-day BB.

The MACD indicator continues to draw a bearish divergence on the daily chart. Similarly, the RSI of Kyber Network token is also inclined towards the major support at 38.05 with a strong inclination towards the support due to a lack of price-led demand.

RAMP DeFi Integrates with Solana for Access to Staked Liquidity 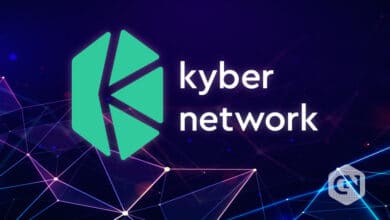 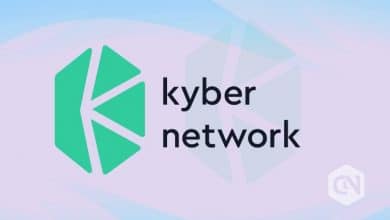 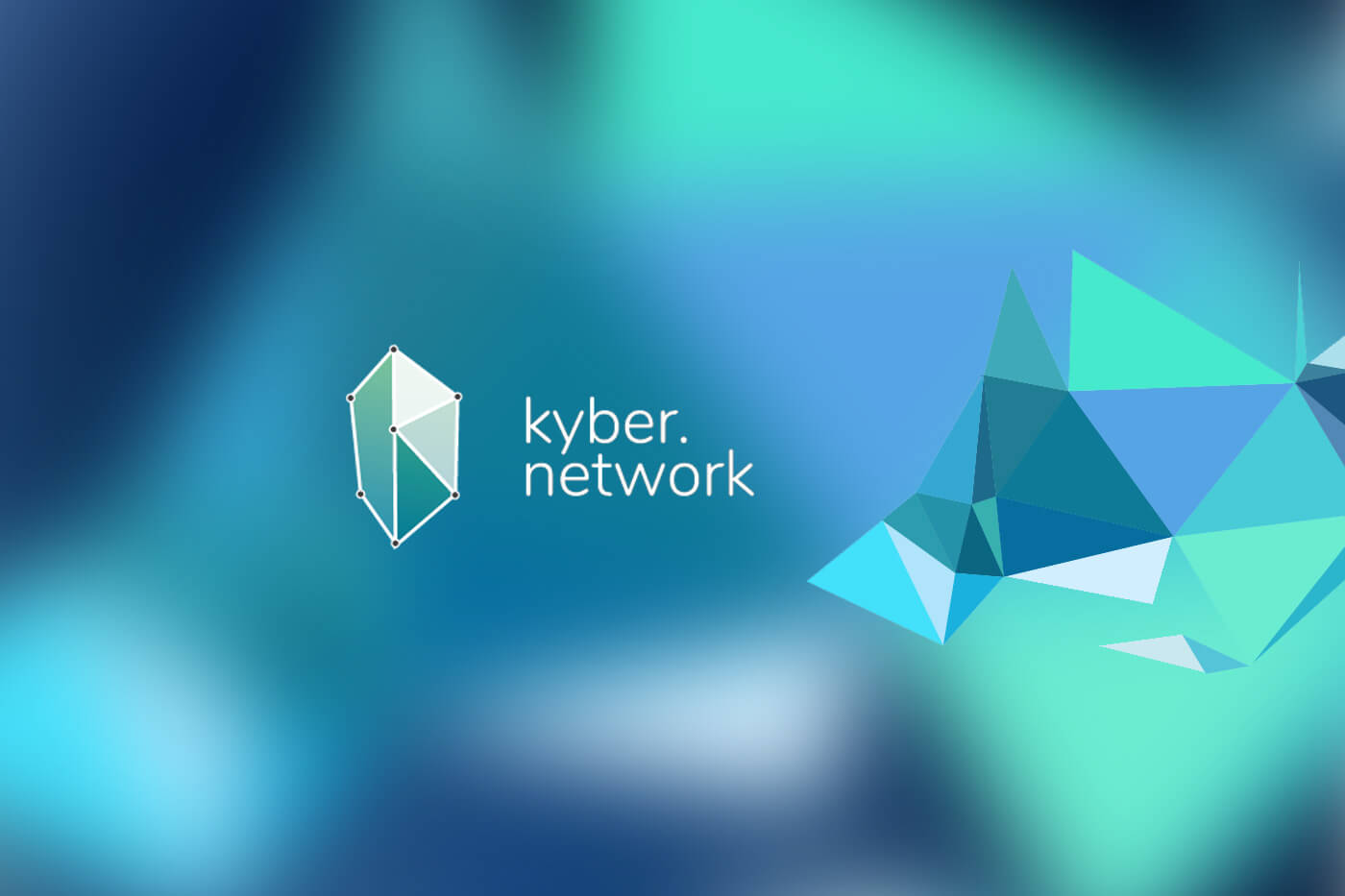 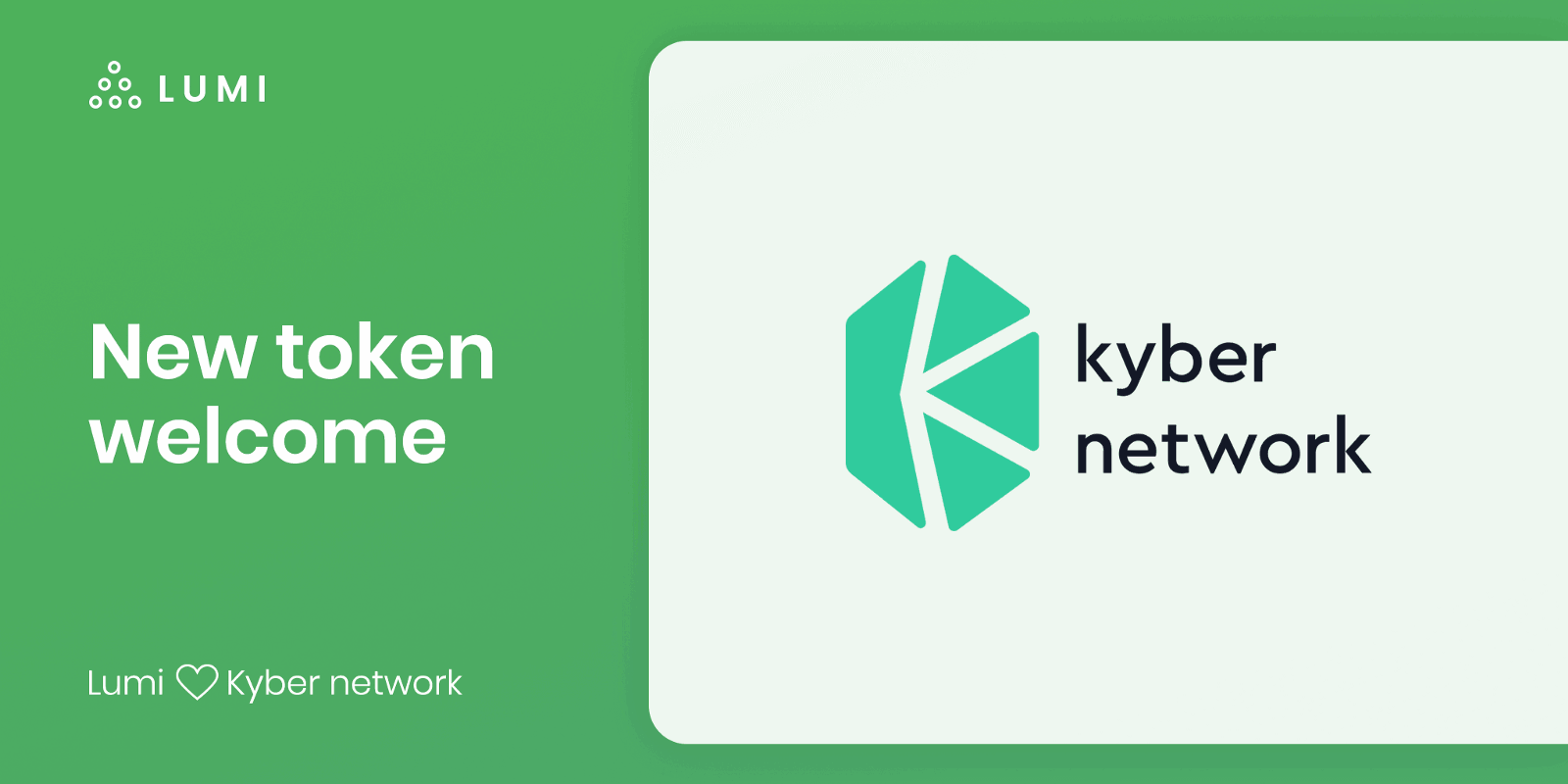