The Intercontinental Exchange’s brainchild, Bakkt, has broadcasted the news of the launch of its highly anticipated cryptocurrency payments app curated for the ease of the customers. The payments app will be unveiled by the futures trading platform in the first half of the coming year, i.e., 2020, as per the announcement made by Mike Blandina, CPO of Bakkt.

According to the spearhead, the project will be out for testing with a globally reputed firm, Starbucks. While explaining about the app launch, Mike stated that

Billions of dollars in digital assets exist today across the world, such as Bitcoin, cashback, and rewards, in addition to other forms of digital value relied upon by consumers and merchants… Our vision is to provide a consumer platform for managing a digital asset portfolio, whether they wish to store, transact, trade or transfer their assets.

Interestingly, Mike shared that the app will be the first step in achieving Bakkt’s ultimate objective of “unlocking the value of digital assets.” He described the complete mission in four crucial points, and they were:

Bakkt has announced the news of the payments app by addressing it as a consumer-focused solution which will strive to “make it easy for consumers to discover and unlock the value of digital assets.” The app will allow consumers to explore the wide range of lucrative options available in the market space.

One of the primary goals of the elite Bakkt team is to render its customers with the best facilities by creating a digital-asset infrastructure module which has the potential to fulfil the ultimate aim of the entity.

Mike stated that “Over the last year, we’ve assembled a strong team of payments engineers and are nearing completion of our core payments and compliance platform.” He further added that

We’re now focused on the development of the consumer app and merchant portal, as well as testing with our first launch partner, Starbucks, which we expect in the first half of next year.

Bakkt’s approach to secure technology, privacy and innovation mean that we are an advocate for consumers who have yet to enter the digital asset space, and for merchants who want to accept new, efficient forms of payments without increasing risks,

By giving the customers a chance to take decisions and control their digital assets as per their will, Bakkt’s future plans surely stand in contrary to the current scenario where commercial banks operate on the customers’ funds on their behalf.

Based on years of seeing how small shifts can lead to wholesale change in an industry, I have strong conviction that by driving more integration and efficiency across digital wallets, transaction processing, and payment acceptance, there are meaningful opportunities for merchants and consumers to seamlessly interact using digital assets in ways that have not been previously considered, 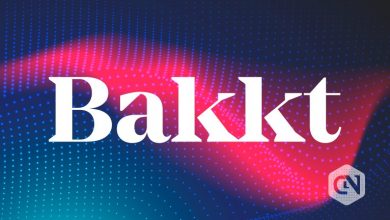 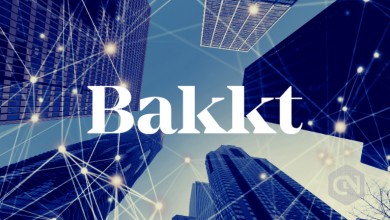 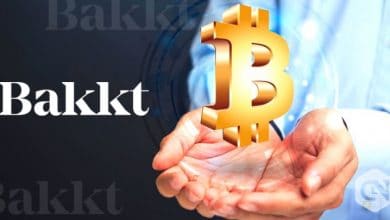 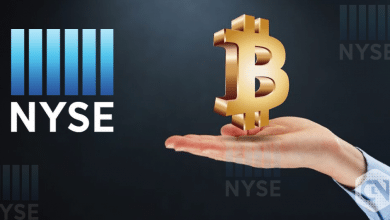