Today, the Libra testnet version was launched on SWFT Blockchain. This brings Facebook’s Libra a step closer to being able to be swapped with other 200+ cryptocurrencies.

SWFT Pay is an instant exchange and payment aggregation platform. It has got access to all the major cryptocurrency payment networks. This cross-chain wallet and exchange platform enabled the swapping of more than 200 digital currencies instantly. It has also collaborated with other wallets to allow users to in-wallet currency swaps. Once Libra goes onboard full-fledged, it can be swapped with other tokens on SWFT Blockchain within seconds.

💸
Once #Libra is launched, it will be available immediately for swaps with over 200 currencies on SWFT Blockchain’s cross-chain transfer protocol and on our wallet app!

Libra is an independent, not-for-profit association of 31 institutions that constitute diverse organizations, including financial firms, technology firms, and startups too. The association is headquartered in Geneva, Switzerland. Their mission is to empower the poor and unbanked mass by creating a global currency and financial infrastructure. They are striving to launch the Libra token, which is facing a lot of resistance from US regulatory bodies at present. Facebook’s CEO, Mark Zuckerberg, had to face the ire of congressmen for six long hours. He had asked with questions related to the ethicality of the payment system and also how would the company be ensuring that it is not used by the wrong people.

In the face of such uncertainty, Zuckerberg assured the Congressmen that Facebook would not be supporting any move by the Libra Association till all the US regulatory concerns have been put to rest.

In an interview with CNN Money Agustin Carstens, General Manager of Bank of International Settlements, which is a bank of many central banks, termed Libra as a “provocative proposition” that does not add any big value to the present fiat currency. 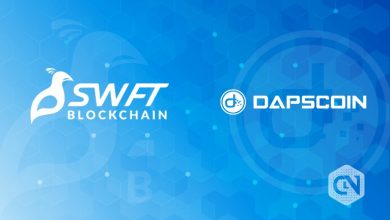 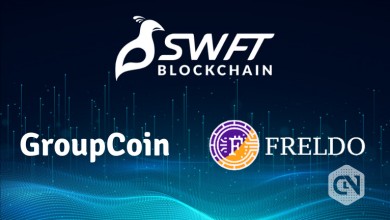 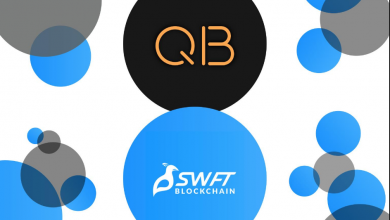 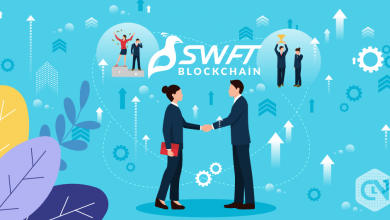