Non-fungible tokens (NFTs) are slowly but surely climbing up the popularity ladder. These digital art pieces are stored on the blockchain, and thanks to the immutability characteristic of the open ledger, they cannot be tampered with. Adding momentum to the popularity of NFTs, star soccer player Lionel Messi has now come up with his NFT collection. The collection will be available for prospective buyers from August 20. The four-series collection has been designed by BossLogic and Ethernity, and Messi says that he is very excited to bring this new form of digital art to his fans.

BossLogic is a very well-known name in the field of digital art and design. The artist had previously worked with Disney and Marvel Studios, and in his new role, he has created exclusive images of Messi depicting his career’s successes in the digital form. The entire collection of Messi’s digital form will be available on Ethernity from August 20, 2021. Three NFTs out of the collection of four include “The King Piece,” “Worth the Weight,” and “Man from the Future,” while the fourth “Impossible Brief” is yet to be out.

The captain of the Barcelona team is the latest to join the bandwagon of players and artists who have come up with their own NFTs in recent times. Some of the prominent names, including the Pele and Muhammad Ali, are already part of the Ethernity collection. Now, with Messi joining the list, the collection becomes even more desirable than before.

In March earlier this year, the Beeple collage NFT was sold for a humongous amount of $69 million. This made the deal the most expensive one in the segment of NFT. Messi is soon going to enter into a new contract with the Barcelona team. In case of downward revision for his contract money, the Argentine player can easily make up for that with his NFT collection.

Bitcoin Is Resilient to Break the $42,000 Resistance 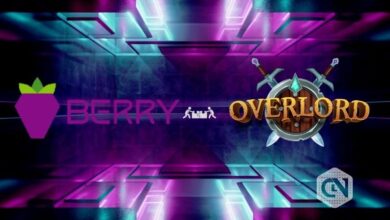 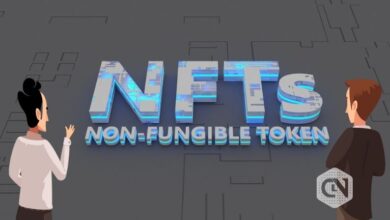 THE HUSL to Integrate Chainlink VRF 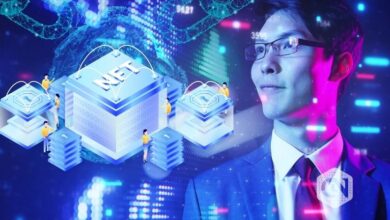 Kalao Introduces the Future of Interactive VR and NFTs to Avalanche 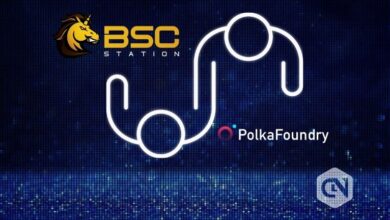