Blockchain scaling project LiquidApps has initiated a hackathon with a glittering prize at stake: $50,000 in funding has been earmarked for the event. The DAPP Network Hackathon is named after the scaling network LiquidApps has pioneered, which delivers off-chain computational resources at a low cost. Having proven the efficiencies that the DAPP Network can deliver, LiquidApps is now on a mission to fuel its developer ecosystem, with the $50k sweetener designed to maximize participation in the week-long event.

Registration for The DAPP Network Hackathon, which runs from November 17-24, is now open, with applicants consisting of small teams interested in building creative applications upon the eponymous network invited to take part. For individual developers interested in participating, the hackathon’s application portal even has a team-forming tool that can match like-minded applicants. 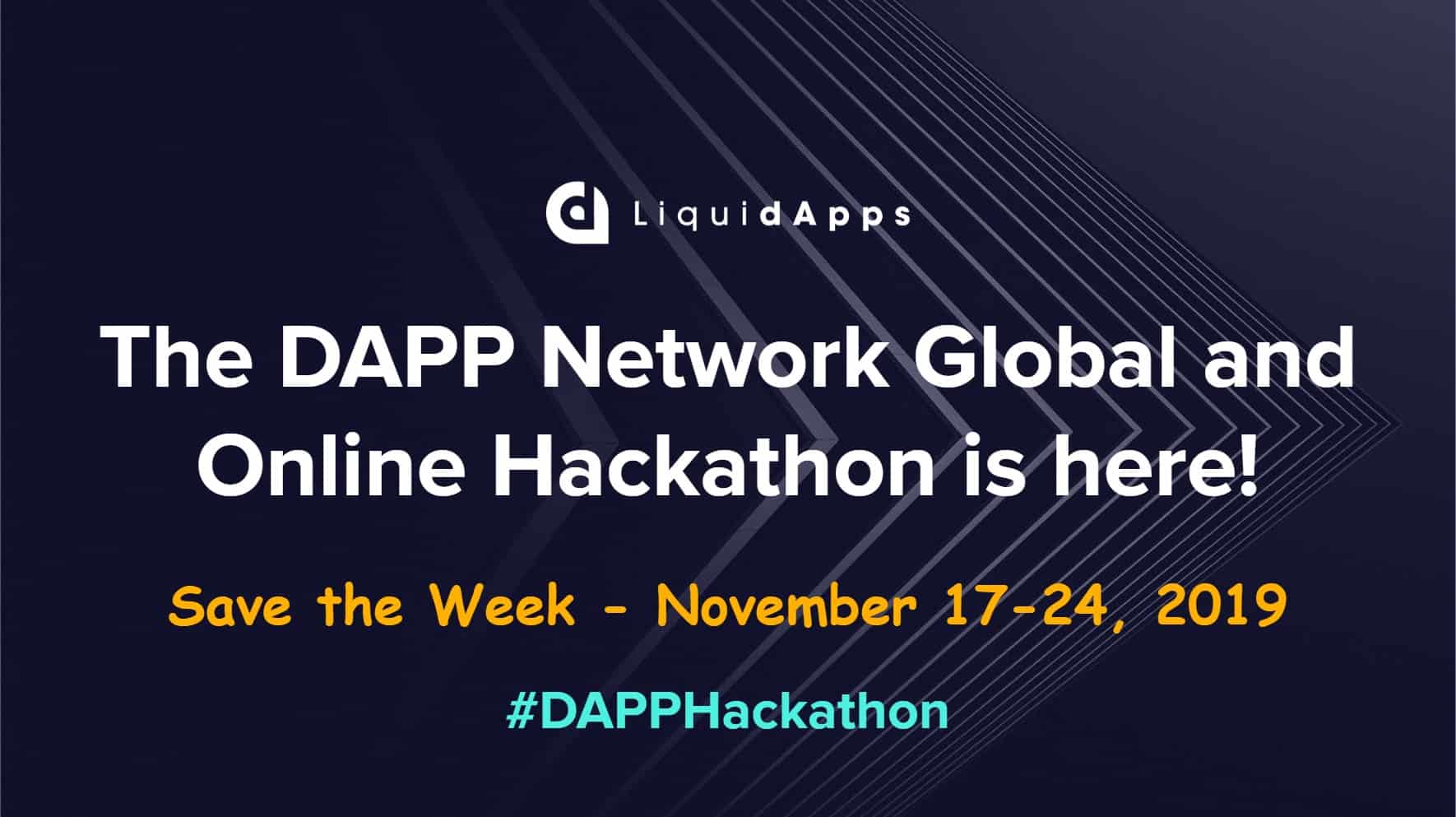 A Lot of Lolly to Lay on the Line

Hackathons traditionally attract a blend of the technologically curious and the ideologically drawn to the blockchain in question. Prizes for the best submissions tend to run into the hundreds or low thousands of dollars at most. While LiquidApps will be hoping to attract participants for both of these reasons, its decision to put up a significant bounty for the best contestants is a statement of intent.

Crypto networks that wish to stand the test of time and launch a credible assault on the incumbents must build up a solid base of developers, applications, and users. Hackathons are regarded as an ideal means of kickstarting the process while showcasing the many ways in which blockchain networks can be used to solve real-world problems. They also provide a platform for left-field thinking to flourish, fueling ideas that the original architects of the network may have never envisaged.

In addition to the size of the prize pool, there’s another characteristic that marks The DAPP Network Hackathon out as different from the usual industry hackathons. While participants will be able to take part remotely from anywhere in the world, there will also be a component hosted on-site in Tel Aviv, where LiquidApps are based. The company has invited experienced developers from the EOS community to participate as mentors, and in doing so to be in line to win the Best Mentor prize. Mentors must successfully complete an application quiz to participate in LiquidApps’ boot camp, demonstrating their knowledge and suitability for mentorship. During the hackathon, mentors will be on hand to guide and support the project teams as they are put through their paces.

Over the past 12 months, LiquidApps has proven itself to be one of the hardest working and fastest shipping teams in the industry. A string of releases has kept the project in the limelight, and its DAPP Network has attracted praise for its ability to dramatically drive down the cost of vRAM and vCPU, EOS resources that can quickly mount up when delivered on-chain at scale. Recent initiatives from LiquidApps have included an educational program and the release of DSP 2.0, bringing a suite of powerful new capabilities to the DAPP Network. At its forthcoming hackathon, LiquidApps will be hoping to inspire new applications for the scaling network, demonstrating that the future of provisioning blockchain resources lies off-chain.

Ethereum (ETH) Trades Below Key Support; Will the Falling Wedge take an Upturn? 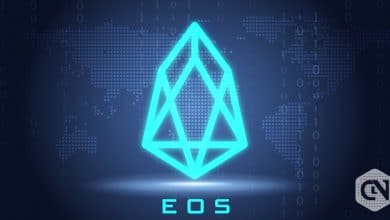 Will LiquidApps Become the Next EOS? The Numbers Suggest Otherwise 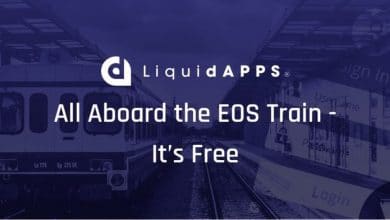