Lisk has announced that it will be hosting an all-day event for developers in Berlin on November 19, 2019. In this event, participants can learn how to make blockchain applications, take part in coding challenges, and attend talks on blockchain technology.

Lisk has also stated that the development of all features planned for Lisk SDK 3.0.0 has completed, and they are now in the QA phase.

Mitigation of transaction replay on other chains is accomplished by providing a network identifier in the signature of a transaction.

The old protocol requires the usage of property-value pairs in JSON objects used for transmitting transactions as well as in the input messages for the transaction signature and generating ID of the transaction. The property pairs are not required, and needlessly end up making the protocol more complex. LIP-0012 removes these redundant properties.

They are as follows: 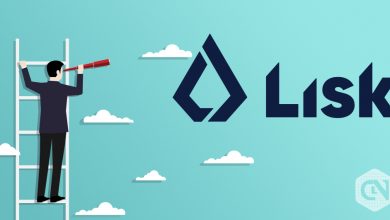