Recently, the largest crypto exchange of the US, Coinbase observed signs of 51% attacks on the Ethereum Classic (ETC) network on its platform. It is an attack, in which some computers supporting a network falsify the transactions. The attack indicates that somebody has seized control of 51% of its blockchain, and has manipulated it.

A Twitter user named CryptoTesla also tweeted before Lee that if it can’t be 51% attacked, it is not decentralized. CryptoTesla commented in response to Coinbase’s announcement which claimed it had detected “chain reorganizations” and double spends on ETC’s blockchain. Lee considered CryptoTesla’s tweet, saying, “This is a thought-provoking observation.”

When Coinbase saw the signs of attack, it halted the movement of customer funds of Ethereum Classic to ensure safety. The exchange also detailed that “deep reorganizations” of the Ethereum Classic blockchain has been detected. The double spends with the total amount of $500,000 in digital coins was also found by the exchange platform.

However, ETC team stated that this attack was “most likely selfish mining” instead of 51% attack. They believe that double spends did not take place. The ETC developers have refrained from applying the term “51% attack” to the incident. They are also asking exchanges and pool operations to increase block confirmation on all withdrawals and deposits. The ETC team also affirmed, “We are making no attempt to hide or downplay recent events”

Apparently @gate_io lost 40K $ETC with the 51% attack. They will be covering the user's losses.https://t.co/61bVm3bjn5

After the incidence, many cryptocurrency exchanges have stopped providing support to Ethereum Classic. Although, some crypto exchanges had already faced some losses. For instance, a crypto exchange platform named Gate.io unveiled, “Lost 40K $ETC with 51% attack. They will be covering the user’s losses.” Such attacks prove that crypto space is no longer the absolute safe investment instrument, as a platform like Coinbase can be attacked. 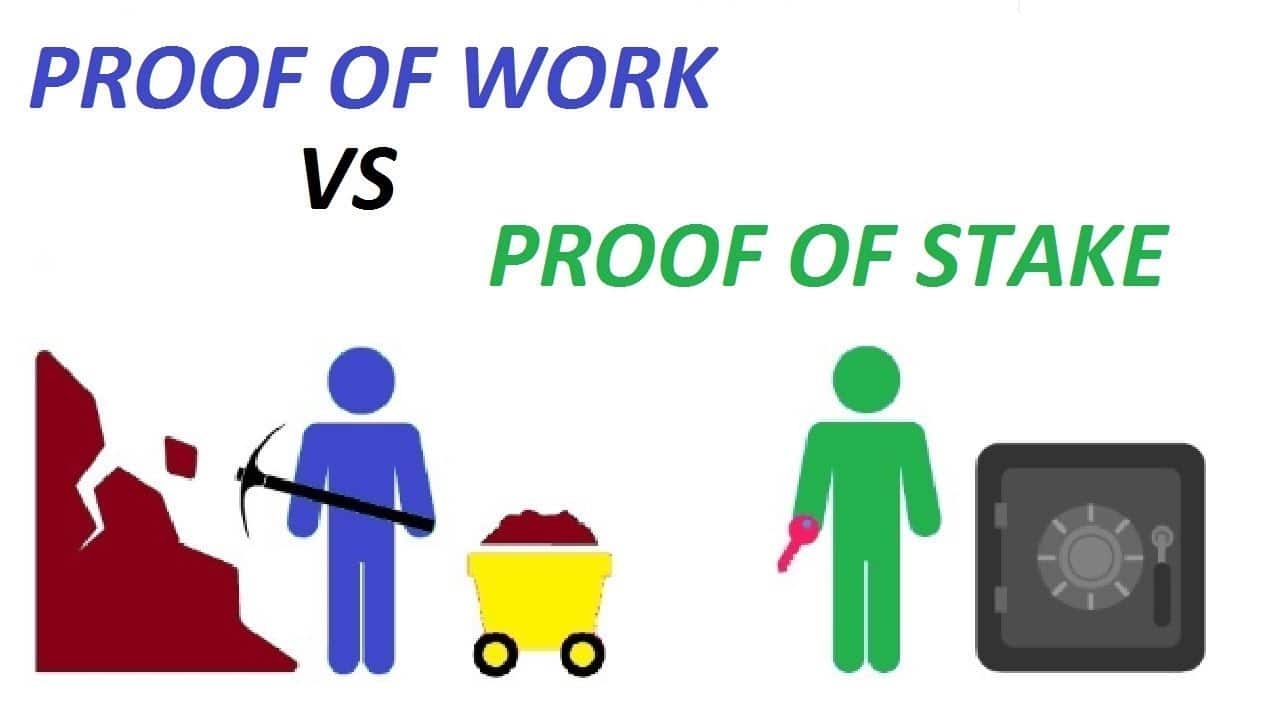 Litecoin’s Director Discusses Advantages and Disadvantages of PoW over PoS