Litecoin is a forked version of Bitcoin, which Charlie Lee created in 2011. It was created to process quicker and cheaper transactions. Many experts think Litecoin is an improved version of the Bitcoin protocol for the following reasons:-

Bitcoin mining has become difficult because it needs expensive hardware. The miners who solve complex mathematical problems get rewards in the form of BTC. It can become popular as more computers perform similar tasks, so the competition is high and requires even more expensive hardware to process transactions.

However, Litecoin solved the problem with the help of a Graphics Processing Unit (GPU) instead of an Application Specific Integrated Circuit (ASICS). Generally, the GPUs are cheaper and consume less electricity, so it is easier to mine Litecoin with less expensive hardware.

With GPU technology, LTC can process faster transactions at a lower cost. The average cost of a Litecoin transaction is around $0.2, whereas Bitcoin takes around $3.

However, many experts prefer to use Bitcoin as it is a time-tested solution, so you should prefer Bitcoin for larger transactions, but you can rely on Litecoin for smaller amounts. LTC can be popular in the future; if you are interested in investing in LTC, read our technical analysis. 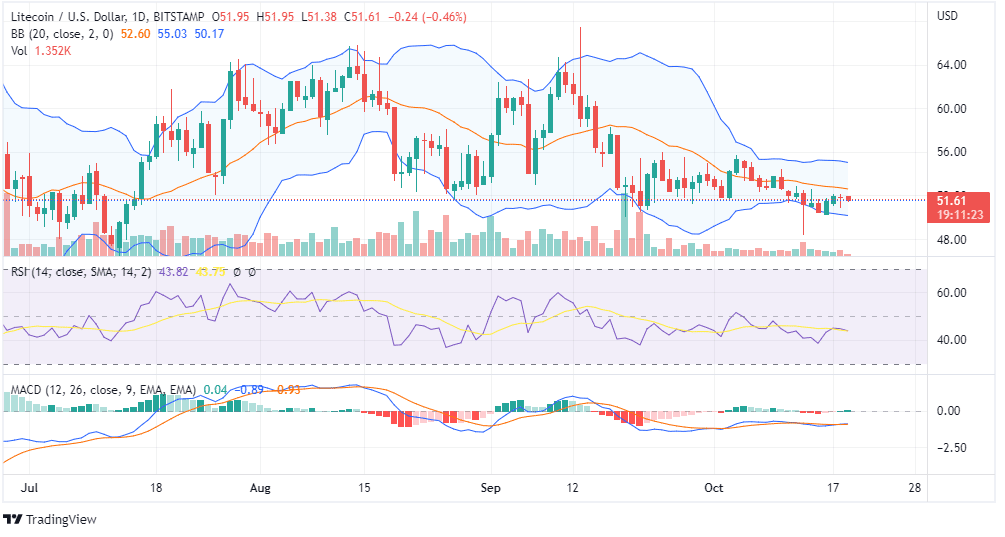 We can find a sideways movement for the short term in the range of $48 and $65. At the time of writing this post, LTC was trading around $51.6. Daily candlesticks are around the baseline of the Bollinger Bands, which suggests an ideal opportunity to buy Litecoin for the short term.

Most other technical indicators are neutral at this time, but we do not think LTC will break the support soon, so it is a good time for investment with a strict stop loss. If you are interested in a more detailed analysis, read our Litecoin predictions. 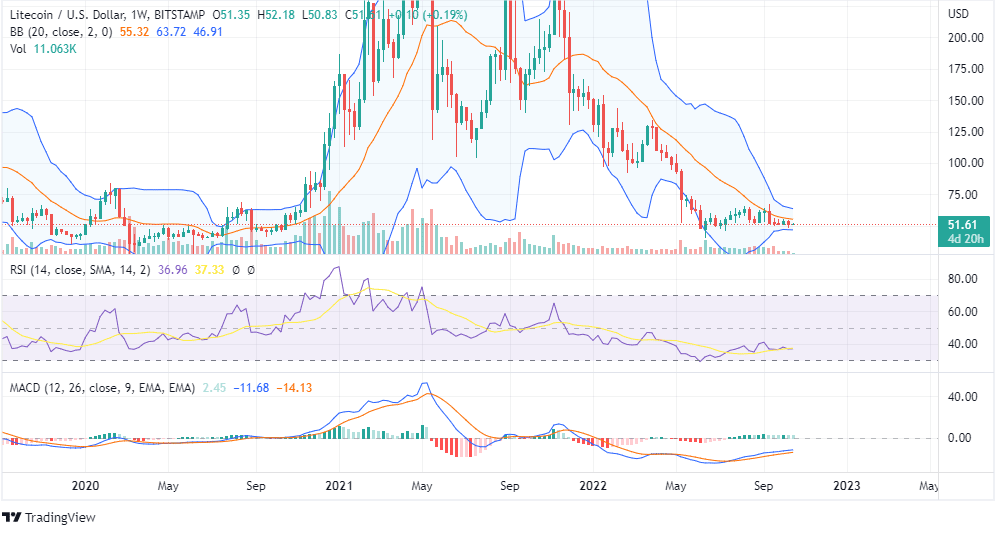 On the long-term chart of LTC, MACD is bullish, but candlesticks are forming in the lower Bollinger Bands that suggest a consolidation within this range, and the sideways movement will continue for a few more weeks.

However, we think it is an ideal time to accumulate LTC coins for the long term. Otherwise, you can set a trade for the short term because $65 is a long-term resistance of Litecoin. For a safer investment, you may consider LTC once it exceeds the crucial resistance.

Ravencoin is down again: Should you invest now? 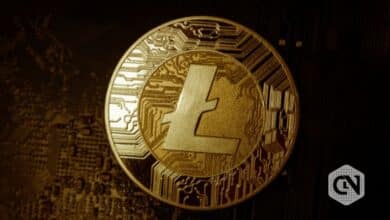 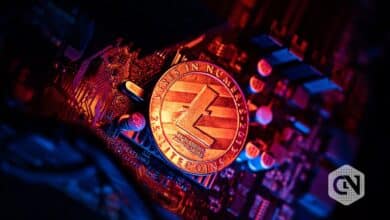 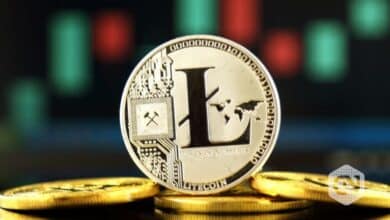