Litecoin has outperformed Bitcoin in the last two quarters. The coin has set the stakes very high, and we believe it would break them all. The coin is recommended for long term traders. The investment in the coin would give flourishing result in the long run.

The traders are recommended to hold their investment for some time. There is an assumption of upsurge, but the exact time couldn’t be predicted. It would be best to wait for price recovery.

Stellar (XLM) has regained its momentum. The coin has again started walking up on the chart. We are anticipating that in some time, the coin would embark the price rally. The coin is currently positioned at 11th rank and dealing at $0.069. You can go through Stellar Lumens XLM Price Prediction to find more information on the expected coin price for upcoming years.

The traders who were planning to switch the coin are recommended to wait. The investment in the coin wouldn’t go futile. They should opt for a long term investment plan to book colossal profit in the future. 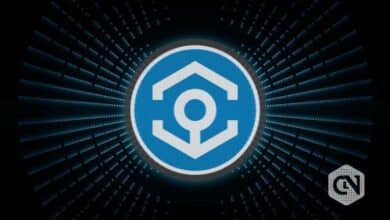