On the weekly time frame, two main waves appear. Back in 2017, the price spiked and reached $374 per unit, but then the value went back down. The price consolidated in the years that followed, until it regained momentum upward in the second half of 2020. In a matter of a few months, the price spiked from $50 to $258. That is a 400% return on investment, which easily beats the return from many stock indices and has driven increased Litecoin trading opportunities with brokers as well as crypto exchanges.

In the daily time frame, the uptrend becomes easier to see. A trend line that touches around three points can be drawn. The price seems to be respecting this trend line, and pullbacks do not seem to breach it. There is no clear sign that the uptrend has ended. However, a leg down may also take place. If the price goes above $340, then this can open the door for further price growth.

In the four-hour time frame, a support level at $212 appears to be solid. The price has been respected three times. However, the upward momentum seems to be weakening. The price may go down before it can resume its upward movement. A break below the $212 level would mean that the trend has turned bearish.

Before trading Litecoin, it may be reasonable to analyze Bitcoin given the correlation or influence between the two cryptocurrencies. Bitcoin’s price has soared in recent months, and it reached a top, recently trading at $64,000. Then it took a U-turn to the downside. Bitcoin is now trading around $54000. The momentum of Bitcoin has clearly faltered for the short term. Buying momentum may come back and push the price up, but traders would be wise to wait for more signs unless their horizon is very long term. Spikes in Bitcoin would usually lead to spikes in the prices of other cryptocurrencies, including the price of Litecoin.

Charlie Lee, a former Google engineer, launched Litecoin back in 2011. If Bitcoin was considered gold, then the engineer and his colleagues intended to offer the silver of cryptocurrencies. Litecoin, which uses a different kind of encryption than Bitcoin, has a faster transaction speed. This feature is less important than its growth potential, as its price has gone from under $50 to above $200 in a matter of months. This took place after reports that Mr. Lee had sold his crypto holdings a few years ago.

Litecoin is not the first digital cryptocurrency out there, it is undoubtedly among the oldest cryptocurrencies. This gives it a good reputation. Often it moves in relative correlation with Bitcoin, albeit cheaper. The fact that it is more affordable than Bitcoin makes it popular for many traders with limited budgets.

Litecoin is a suitable cryptocurrency for traders with small capital. It also offers faster transaction speed. The price of Litecoin has been moving in an uptrend for a few months, although it witnessed some downward pressure. Traders can wait for clear signs of continuation before they can go into long positions.

Ripple vs. SEC - The Face-Off Gets Uglier

DOGE and ETH Hit All-Time High Due to Mass Interest 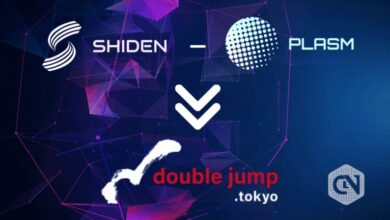 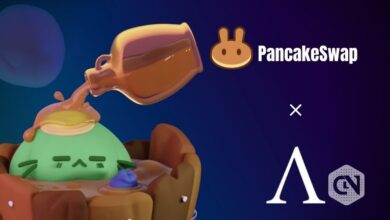 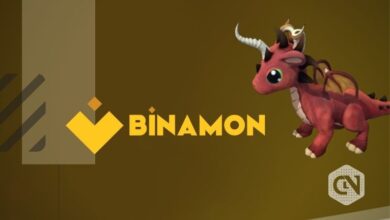