Litecoin is trading with a bullish bias since today morning as it has firmly climbed above $40. The coin is pacing up with the current market sentiment, which has turned significantly bullish today. Bitcoin has climbed above $6000, while XRP and ETH are also testing resistance levels with a positive bias.

LTC opened yesterday at $34.95, and it remained in the same zone in the initial hours. The coin escalated above $40 till 18:00 UTC, and before closing, it had one closer above $40.

Technical indicators for the Litecoin are giving mixed signals regarding its upcoming price momentum. While the coin is above the 200-day EMA line, simple moving averages are in the bullish zone too. Notably, the MACD chart is set to enter the bearish zone with its Signal line on the upside.

Bitcoin Impressively Trades Above $6.5k; Yet Faces a Notable Sell-Off

Litecoin (LTC) Sees a Gloomy Day; Price Goes Down by 8% 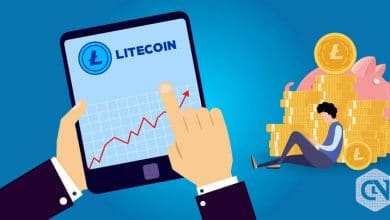 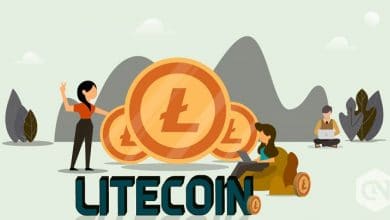 Litecoin (LTC) is Yet to Take a Trading Direction; Trades at $41 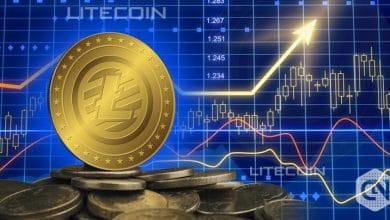