The world of digital currency always packs in enough interesting things for its global base of supporters. While some newer developments elevate the faith of crypto enthusiasts, there are also updates that leave them shocked rather than surprised. One such update was brought into the light which left the crypto community tongue-tied.

As per the recent buzz in the crypto industry, LocalBitcoins has removed its popular option of in-person cash transactions altogether. That means users will no longer be able to purchase or make a sale of digital currencies for cash in-person from now on. It was a post on Reddit dated 2nd June that brought attention to the company’s sudden move.

LocalBitcoins, based in Helsinki of Finland since 2012, is a well-known peer-to-peer exchange that allowed users to trade their bitcoins for cash-in-person. Another user on Reddit also pointed out that the platform had now canceled even those cash trades which were pending.

However, despite the buzz, no official announcement has been made by LocalBitcoins till the time of publishing. As there was no prior notice about the sudden elimination of the cash-trade option, users have found themselves completely disappointed with the platform. As a result, a majority of LocalBitcoins users are seen shifting the grounds to other exchanges offering similar features.

In the wake of this news, an interesting announcement was made by LocalEthereum that revealed its move to lower the cash trade fees to attract more users. Starting from 1st June, LocalEthereum will be charging 0 percent trading fees on all the cash trades carried out in-person till 1st July 2019. Meaning that users can buy as well as sell their ETH for cash, for free, using the platform of LocalEthereum.

It must be noted here that earlier in February, LocalBitcoins had announced to follow the European Union’s compliance with regards to the directive of anti-money laundering.

Binance DEX Blocks Users From 29 Countries, Including US and Iran, From Accessing The Platform 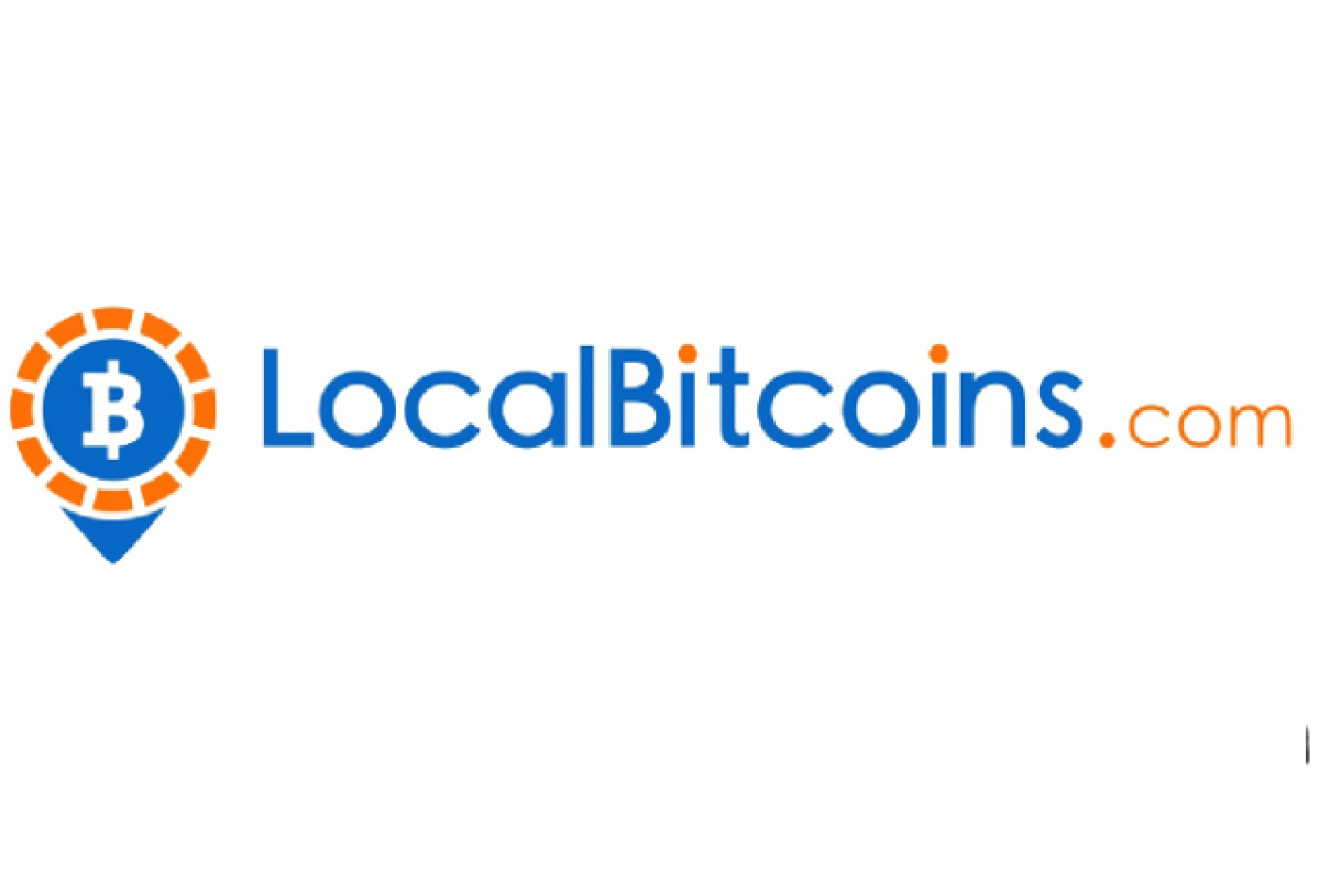