The casino industry in Macau has become one of the most valuable casino industries in the world and remains one of the biggest attractions for gamblers from all over the world. However, the major companies who operate in the city are now trying to reinvent the industry in a big way, and over the past few years, they have spent billions to create non-gaming attractions for visitors who come to the city. In addition to that, the creation of non-gaming attractions will also help the operators to get licenses with much greater ease, and now, analysts believe that two potential winners have emerged in Macau’s casino race. According to analysts, the two companies in question are Galaxy, and China Sands, which they believe will be able to minimize their losses in the long run and emerge have the winners.

The push towards this spending frenzy for non-gaming attractions has come about because of Beijing’s aim to turn Macau into a family-friendly destination, and casino operators have been nudged to spend heavily if they want to keep their licenses. The licenses will be up for renewal in 2022, and Beijing has indicated that any renewal will be based on the efforts made by the companies in this diversification project. According to most estimates, the casino operators have spent around $10 billion in their efforts so far, and it is a considerable sum of money, considering the fact that is quite difficult to make a significant return on non-gaming attractions. However, when licenses come under jeopardy, a casino company may be forced to go on such a spree.

The revenues from casino operations have gone down over the past few years and the expectation of turning a 20% profit that used to be the norm in the past, is no longer a guarantee. Moreover, there has been a massive boom in casinos in other parts of Asia like Cambodia and Vietnam, which has further created problems for the operators in Macau. Hence, analysts believe that the biggest operators, like Sands China and Galaxy, are going to emerge as the long term winners. The director of a gaming research firm said,

It will be the best and brightest gaming operators to be able to defend themselves. 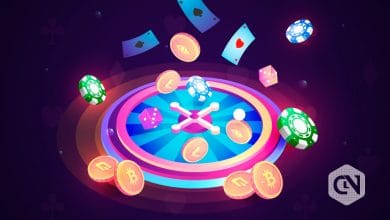 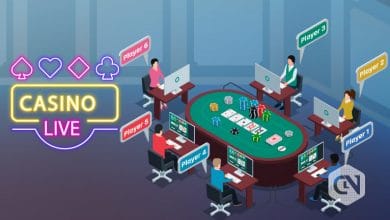 Live Casinos: Things You Should Know 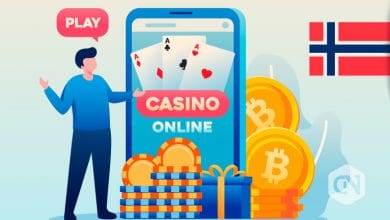 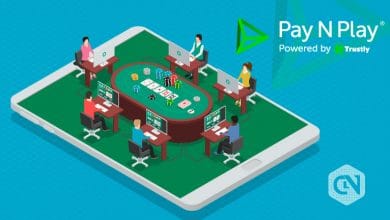