Maker, a blockchain based governance platform, gives a sigh of relief through its stablecoin Dai in an otherwise volatile world of cryptocurrencies. The Ethereum based currency uses Maker (MKR) token for the provided stability under Dai, also being famously called as the currency of the 21st century. Maker aims at providing full access to financial transactions to everybody from anywhere in the world. The smart contract decentralized platform provides Collateralized Debt Positions (CDP) for fee less transactions & exchanges. Ever since its introduction, the coin has been gaining positive comments from the experts in the market. 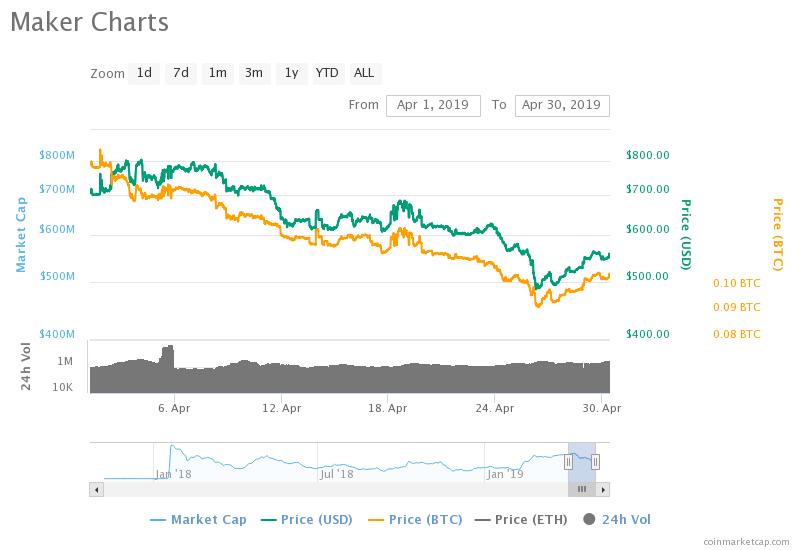 Maker is here to stay as it is unaffected by the volatility of the cryptocurrency world. It provides an edge to its traders through its completely transparent process and hence has been able to gain their trust. Moreover, the price of Dai remains immune from the fluctuations to the Bitcoin which also encourages long term investments in the coin. From a 2 year perspective, the price of the coin can reach as high as $1300 and can be around $2000 in five years down the line. By the end of 2019, the coin can be priced at $1000 at max. Hence, this is the right time to invest in case you are looking for long term results. Although more and more stablecoins are being introduced in the crypto market, Maker has maintained a good faith with the supporters and investors through its advanced technology. MKR team has been an active communicator on the social media and recently announced the token’s integration with FomoHunt which got a lot of traction in the community of followers. 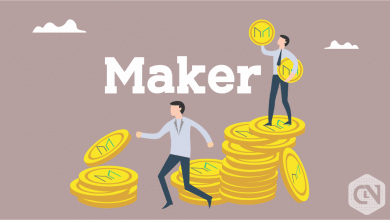 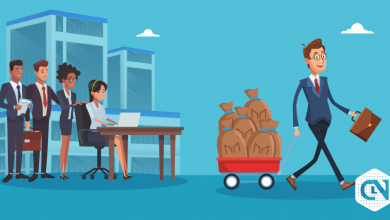 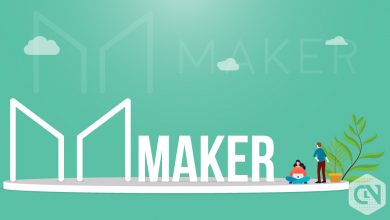 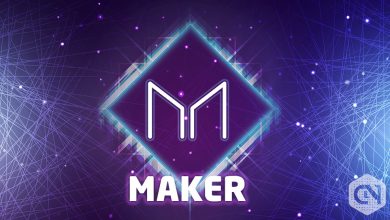