Maker DAO and its corresponding stablecoin DAI have been under strict scrutiny as LUNA’s stablecoin declines and impact other similar projects. Holding Maker allows you to have a say in the governance of Maker DAO and Maker Protocol by using voting rights for token holdings. In turn, Maker allows users indirect control over the DAI stablecoin, turning the entire process of creating stablecoin into a complex affair and reducing security challenges.

Maker currently has a market capitalization of $709,063,68, with 97% of the token already existing in the circulating supply. Maker’s price action touched new heights during the peak trend of May 2021 with a high value of $6339. The current value of Maker is just a small percentage of earlier value as prices trade at $721, indicating a decline of 88% in the last year.

Maker token has performed quite poorly in September, even taking the negative element one step deeper as support breached the $600 mark and previous bounce-back levels of $720. Technical outlook might show strength, but performance comparison showcases a developing long-term negative outlook. So it is advised that you must check out MKR price prediction before investing your money! 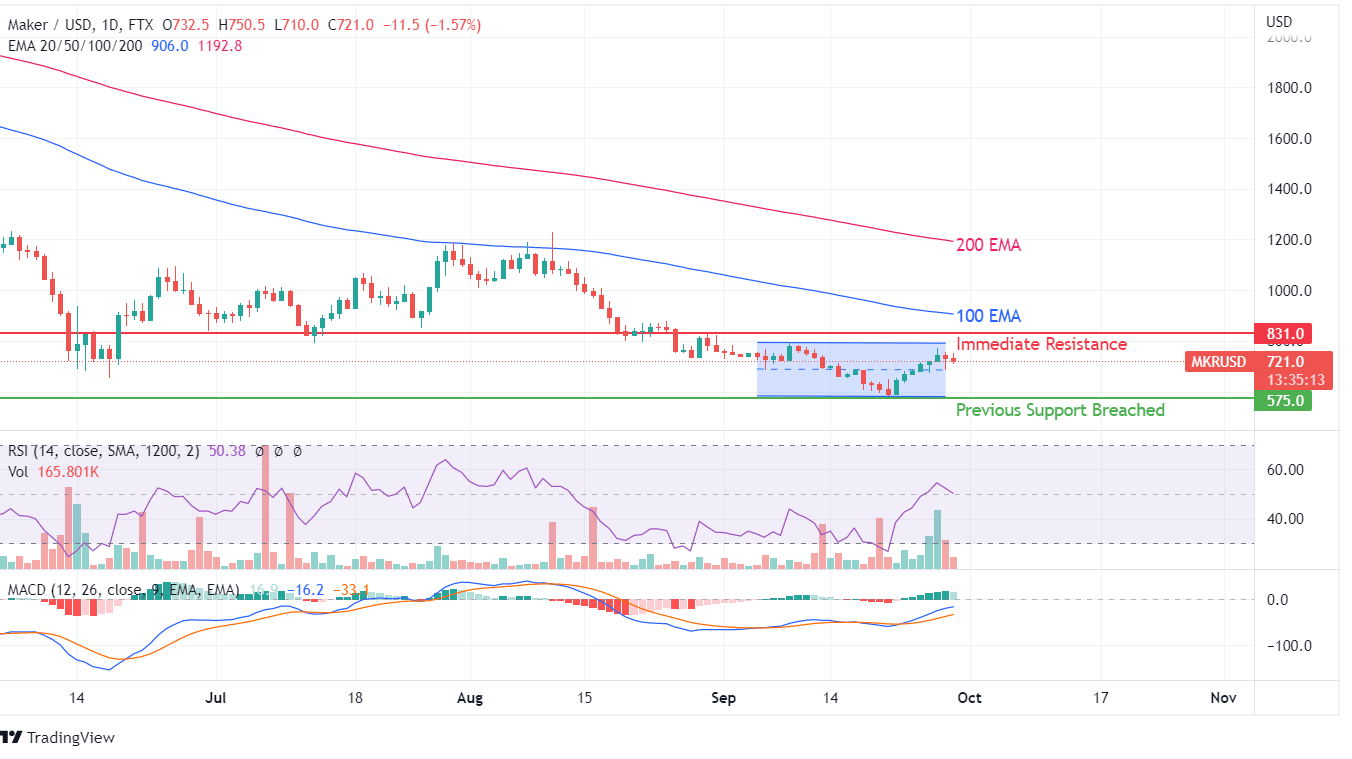 The MKR token has immediate resistance near 100 EMA based on price action. The buyers at this level took a break resulting in a huge decline in MKR value. After hitting the dips of $600, a fresh buying spree is noticed as MKR is now a much more affordable asset.

Buyers will have to ensure the resistances of 100 and 200 EMA are met with stronger resolve. The 100 EMA curve trades at $906 while the 200 EMA at $1192, with continued decline, is witnessed due to the overall price decline.

Because of a sudden buying spree, the RSI indicator shows a rise from 30 to 50, and MACD created a bullish crossover. The outlook might have turned positive from the dips of $575, but the long-term outlook remains highly negative.

Hence, resistance for uptrend will be faced near $906 before the moving average resistances come into play. Weekly charts show an ongoing attempt to dissolve the second week’s negative value, but buyers are facing heavy resistance from sellers. On a weekly candlestick pattern, the value is even weaker, demanding more support from buyers. 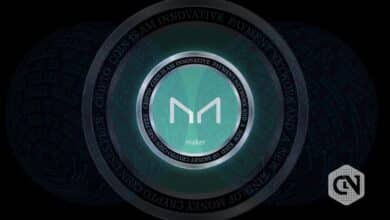 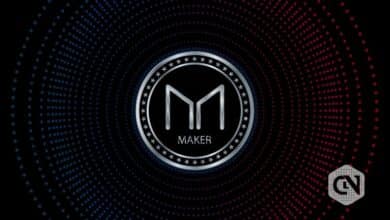 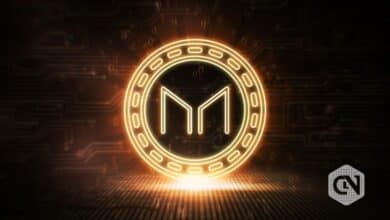 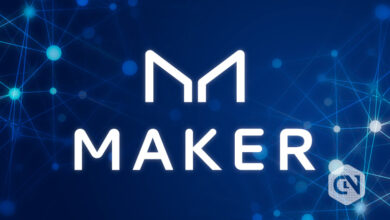