CGEX, a Malta-based exchange opened by South Korea’s leading cryptocurrency exchange Coinone, not exactly a year back, is closing down its operations. As per its announcement posted a week ago, the exchange stated that all services would be closed on September 18 at 2:50 UTC. Subsequently, clients will never again have the option to sign in; also deposits and withdrawals will not be possible. CGEX added that all records would be wiped out, other than those that must be required by law.

CGEX further revealed that currently, the withdrawal services are still accessible and also prompted the clients to withdraw their assets to stay away from any potential losings. The declaration guaranteed clients that the suspension was no end to the service permanently and said that the trade would be re-launched shortly.

The exchange had reported a brief suspension viable from July 17 two months back. In that post, the organization said that exchanging would be ceased, deposits cannot be made, active orders will be closed, and the API keys will be invalid.

Notice on Temporary Termination of Trading and Transaction Services.

We will temporarily terminate the trading and deposit services of CGEX: To prepare for a new paradigm change in cryptocurrency exchanges, CGEX is preparing a new trading platform.https://t.co/uutiR1CR3w

GCEX was launched on October 28, 2018, by Coinone. Initially, CGEX was launched to become a reliable and trustworthy representative in the global cryptocurrency platform. At the time of the launch, Coinone has been effectively looking for abroad expansion, alongside other significant players that are looking for new development following the Korean government’s getting tough on crypto exchanges.

Coinone, one of the leading cryptocurrency exchanges from 2014, has established itself as one of the best three cryptocurrency trades in South Korea. Coinone is the first Asian trade exchange accomplishing Multi-signature Wallet Technology, which ensures the security of transactions on its exchange platform.

Besides, Coinone is a blockchain-specialized organization in the world of finance. Bringing together one of the most excellent Korean digital currency exchanges, they are as of now leading the blockchain-related financial service sector, which includes server engine, foreign remittance, and the node management.

Tron Price Analysis: Tron (TRX) Price Heavy Drop on the YTD Chart; Price Slips below from where it Started 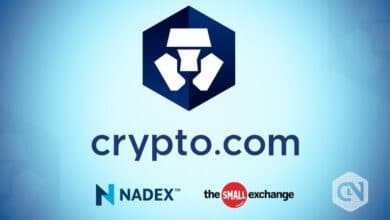 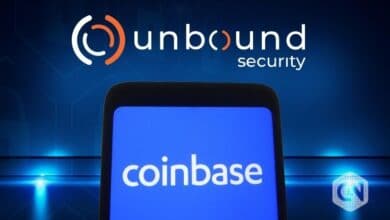 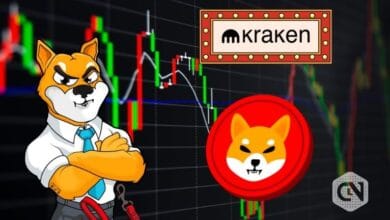 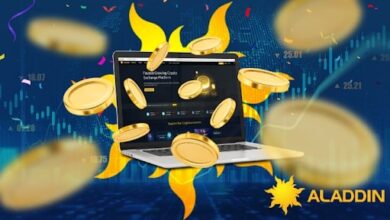