Marvel recently made a startling announcement, garnering the attention of every Marvel fan worldwide. Marvel is joining hands with Orbis Blockchain Technologies Ltd., the company behind the VeVe app. The collaboration will release NFT-based official Marvel digital merchandise and collectibles to fans globally.

The merchandise will include digital comics and 3D statues, which fans can buy and interact with via VeVe’s mixed-reality platform. Fans can install VeVe’s digital collectible app on both iOS and Android devices. In addition, fans can search for rare comics and displayable collectibles on the platform, displayable on visual showrooms.

In order to buy the collectibles, fans need to buy Gems (in-app currency on VeVe) via their credit cards on the in-app payments screen. Once Gems are bought, fans can exchange them for Marvel collectibles. Moreover, the collectibles can be sold on VeVe’s marketplace, establishing a full-fledged Marvel experience.

David Yu (VeVe’s CEO and Co-Founder) also shared his opinion regarding the development. David said that the online entertainment sector is quickly creating a global audience. Fans love talking and posting about characters they love on social media platforms. VeVe leverages the concept and enhances it a notch higher.

VeVe is currently the only app in the sector with an innovative mixed reality touch. It allows fans to interact with the collections and bring them to life. They can even share their digital showrooms with friends and the entertainment community through the app.

Amid the ongoing NFT surge, Marvel has announced its first NFTs with the VeVe app. The collaboration will release official marvel collectibles on the app, which fans can trade on VeVe’s marketplace. Needless to say that the Marvel community is delighted by the news. 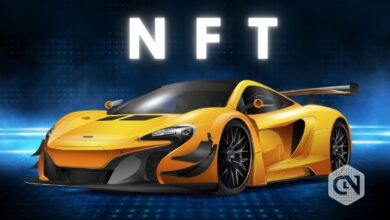 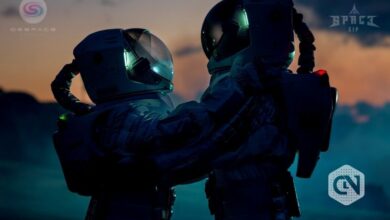 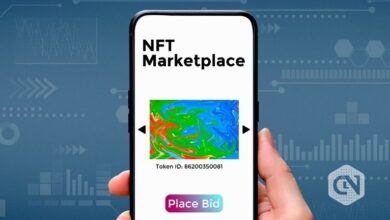 POCOLAND and Chainlink Enter Into a Partnership 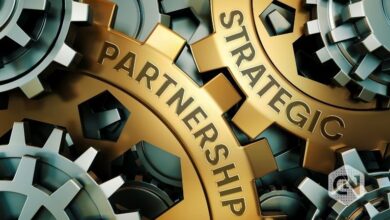 Polygon Enters Into a Strategic Partnership with DraftKings